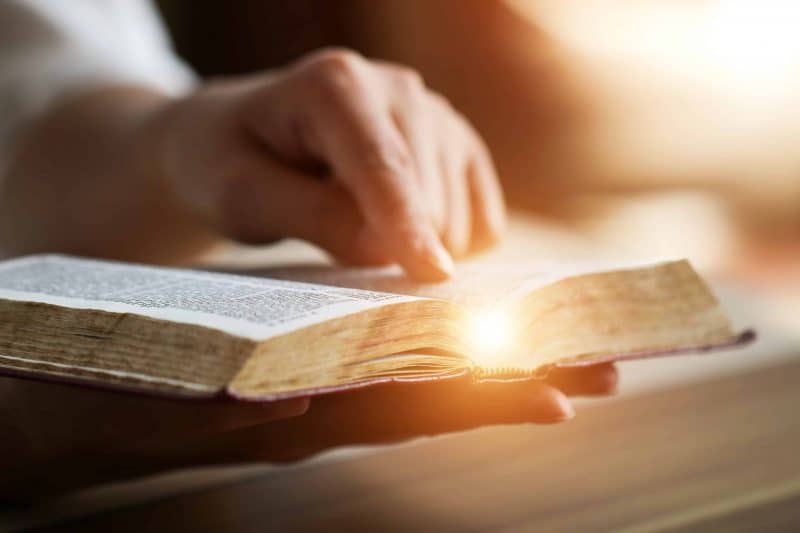 🌿Today we see Sheba come to check out Solomon and see if all she heard about his wisdom were true. If you nose around a bit on “the internets” you can find that there are actually some ancient documents that claim to know some of the questions she asked him. I found a few that felt were pretty credible to me (for speculation at least) but the problem was the questions were so complex – and I didn’t find how they said Solomon answered! Either way, take that with a grain of salt and if you go down that rabbit trail, leave some bread crumbs so you can find your way home again before it gets dark.

And she said to the king, “The report was true that I heard in my own land of your words and of your wisdom, but I did not believe the reports until I came and my own eyes had seen it. And behold, the half was not told me. Your wisdom and prosperity surpass the report that I heard.”  Kings 10:6-7

🌿Why is Solomon in this position? Why does he have this wealth, this wisdom, this clear favor? At this point in his life, he was flying high, living wholeheartedly for YHWH, walking in His commandments, His statutes, and His ways, and this is the result. People around the world knew who he was (1 Kings 4:31-34)  and he was known near and far to be a man of great wisdom, impressive in all things. WHY?

Y’all, this is how we should all be to the world. Different. Obviously different, stand out different, peculiar. Imagine, walking in the wisdom of YHWH. Living according to His way, having a life marked by an inner peace and wisdom in all things. That is how it is meant to be – and how it can be.

However, don’t think I’m not getting into the prosperity thing because we all know that the wisdom of our Father is worth more than a hundred castles. More on this in my soapbox today, which is coming up in just a minute. (Get excited 😉)

🌿1 Kings 11:1-8 Have you ever gone down a water slide? I haven’t but I’ve seen it done. A person sits securely at the top. This is where they are safest, completely still, and motionless. You could say they are steadfast. Then, they put their hands down and give a little push and off they go, immediately picking up speed and descending at an increasingly rapid pace. Sometimes there are twists and turns, sometimes there are screams, and it always ends with them coming to an abrupt stop as they are completely immersed/ thrown/plunged into a pool of water.

Well, up until this point, Solomon has been sitting on top of that slide. He got splashed a bit from time to time, may have made a few missteps (open sins), but now he is about to push off and what a rapid descent it will be.

🌿Deut 7:3 (also check out Deut 17:17) warns against marrying foreign women and right off the bat in 1 Kings 11:1 we see him marrying what looks like a selection from The Who’s who of Israel’s enemies: A Moabite, an Ammonite, an Edomite, a Sidonian, and a Hittite. Just in case anyone misses why this is bad, 1 Kings 11:2 reminds us with:

They were from nations about which the Lord had told the Israelites, “You must not intermarry with them, because they will surely turn your hearts after their gods.” Nevertheless, Solomon held fast to them in love.

All told we see he had 700 wives and 300 concubines. Guess what happened? Exactly what YHWH said would happen. (Note, the sooner we believe him the sooner we can predict the future 😉) And his wives turned away his heart.

🌿1 Kings 11:4 tells us that Solomon was old when this happened and that, to me, makes it even worse. Here he had lived his heart wholly for the Father and now, in his old age, he drops the ball. He’s run a long race and he is effectively deciding to take a nap two feet from the finish line. We are told his heart was not wholly true to YHWH (1 Kings 11:4) and this is a reminder of how YHWH views this sin. When we turn from Him and go after other gods (anything that we give a higher precedence in our lives than we give Him) – YHWH sees this as adultery against Him.

🌿And now we see Solomon BUILDING ALTARS to other gods!!! Ashtoreth, Milcom, Chemosh, and  Molech – he built altars to all of them. Why? 1 Kings 11:8 And so he did for all his foreign wives who made offerings and sacrificed to his gods. He did it for them. Those foreign wives.

🌿1 Kings 11:11 brings us to a different type of statement, related to our if/then statements we’ve been talking about. And that is a since/then. Since you have not done what I have told you to do, I will now respond as I told you I would do.

This reminds me of a  quote “Well, well, well, if it isn’t the consequences of my own actions.”

🌿The middle of 1 Kings 11 is a gathering of the adversaries by the Father in response to Solomon’s sin.

🌿By the way, Transliterated from Hebrew, Solomon’s name is Shlomoh or Shelomoh.

🌿The tribes are divided and Solomon is left only with Judah, per YHWH’s plan – and grace to the line of David.

Time and again, YHWH’s Word warns us to obey Him, that His ways are the ways of wisdom and they will keep us on the path and away from sin – and time and again we convince ourselves that we know better, that just a little deviation from the path is okay, that doing it our way in this or that instance is surely fine because our heart is not disturbed by it – and don’t we have the Holy Spirit that would stir us up if YHWH *really* had a problem with it?
That’s not how this works.

When we say these things, we already know we are sinning and no backstory we make up can ever justify it.

Now listen, I’ve been a Christian since I was twelve. That was a true and real conversion in my life. I repented, turned from my ways, and fully embraced what I thought to be YHWH’s ways at the time.
Was I off? Oh yeah.
Was I close? In some ways.
Was I shown grace? Most definitely.
I have had the presence of the Father in my life ever since. The past three plus decades have been an ongoing conversation, prayer, between He and I.

What changed? I decided to go all in on His ways and to live my life with Him as the authority, YHWH alone having the final say.
Now that means I had to cast aside a lot of learning that didn’t line up with His Word and a lot of my own ways that were not in line with His.
It was a leap of faith and a lot of trust but I learned that complete dependance on Him – and obedience to Him, brings a freedom and an assurance that I can’t even begin to describe – it just has to be experienced to be believed.

I admit right off the bat that the Father gave me a tremendous blessing in that my husband, Ricky, came to this very same conclusion right at the same time I did. We are equally yoked and so we both pull that cart, and whatever the Lord sees fit to put in it, the same direction – with both of our eyes on the Father before us.

Our earnest prayer is that we always heed the Father’s wisdom.
Now I’m sure we will falter (we do! We have!), but at no point has that surety been held up as an acceptable excuse to willfully disobey in the eyes of YHWH.
Rather, when we say “We will earnestly follow in His ways” and proceed to falter, He replies with showing us grace and guiding us, according to His wisdom, back onto the path.

We have access to this amazing collection of Wisdom and instructions on how to live – it’s the “Owner’s Manual” by the Creator Himself!

However, we are assured of going the way of Solomon when we decide, as He did time and time again, to disregard or go against a clear commandment.

It’s like when your parent tells you not to run out into the road. You may think “But that looks like fun! They just don’t understand how much fun it will be.” And in the end, the results are disastrous.

Solomon disobeyed clear commandments from the Father and at the time He likely saw no harm in it. But in the end, his wives led him into idolatry. Think of that. YHWH’s anointed King, not only worshipping idols but building altars to them so that others may worship as well.

And Solomon decided to do that. He chose his own understanding over the Father’s.
What all did Solomon miss out on by surrounding himself with idol worshipers instead of people after YHWH’s heart? What peace did He miss out on? What joy? What closeness with the Father did he sacrifice in order to please and appease his wives?

What is leading us astray today? What is taking our eyes off of Kingdom matters? What is so important to us that it serves as a powerful distraction from following the Father?

When we get so caught up in worldly bickering, things that are not of YHWH, allowing ourselves to be divided and focused on infighting, we are giving to the world energy that was meant for the Kingdom.

I want to be like a horse with blinders on. All I can see is the Father ahead of me and that is all I need. When He turns me, I will turn blindly with no thought as to the direction because I know He is leading. I will not be distracted by the world dancing on the side of the road as I trot by, my eyes are on the father.

And anything that attempts to come between me and Him had better move aside of it’s own accord if there is wisdom within it.

I want to encourage you today to be equally yoked whenever possible. Surround yourself by Believers who are serious about their relationship with the Father. Together, let’s build one another up and encourage each other as we follow the paths our Father has so lovingly laid out for each of us.

I sure do love you! We’re iron sharpening iron in here – chasing after the Father’s heart together! 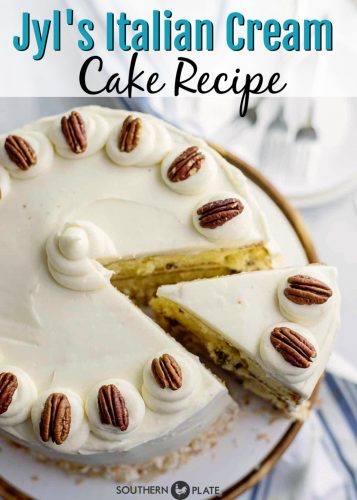