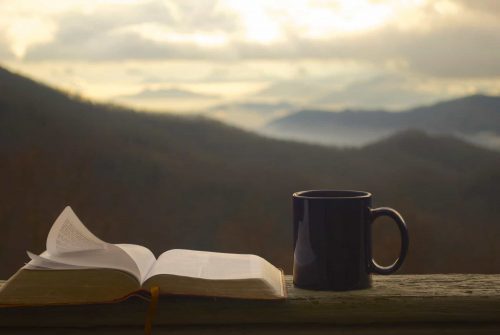 🌿Today’s reading is hard, to put it mildly. Fair warning.

🌿One of the things we need to recognize in our own lives is that just because we receive forgiveness for our sins, that doesn’t mean we are free from the consequences of our sin. In today’s world, we tend to think that forgiveness comes with removal of consequences, and when that doesn’t happen, we often become angry with the Father or proclaim how unfair it is. However, He is a God of justice and righteousness, as such, although we may be forgiven (if we repent), He still allows us to live with the consequences of our sin. Think of it this way, if you have a child who commits an offense, you may have already forgiven them, but they have to have consequences for their behavior or else there is no motivation not to commit the same offense again.

I’ve found that we tend to cheerlead YHWH being a God of justice – until it is our own sin being submitted for consideration. Then, we want full clemency.

🌿In 13:2, we find that this type of love that Amnon felt for Tamar was one of physical desire rather than actual love.

🌿Once Tamar realizes what is about to happen, she starts talking fast. Reminding Amnon that this will bring shame and sin upon him, and it is intentional (high handed) sin to boot! She then tries to convince him to talk to their father, saying that if David knew how he felt he would surely allow them to be together.
However, in Lev 18:6-12 YHWH explicitly forbids this so it is likely that she was not truly suggesting marriage but trying to get herself out of a bad situation and grasping at straws.

🌿When word gets back to David what happened, we are told he is angry but we see no record whatsoever of any rebuke of his son, Amnon. We see no harsh words spoken, we don’t even see that he called for him. As YHWH’s anointed king and no doubt a scholar of Scriptures (Deut 17:18 requires YHWH’s appointed king to write out a copy of the Torah when he takes his throne) David had to be fully aware that Amnon had sinned against YHWH. Leviticus 18:20-29 tells us that at the very least he was to be cut off from his people entirely. But David did nothing that we are able to see.
We will also see that Amnon was still part of David’s household when Absalom asked David to allow Amnon to come to him.

🌿Absalom has Amnon killed:
With Amnon gone, Absalom was now next in line to the throne. Absalom fled to Geshur – recall that his maternal grandfather is king there so he clearly had protection.

The general populace, who likely knew what Amnon had done to Tamar, would have seen Absalom as justified in this killing – but while it was considered appropriate and justified by the culture of the time, this murder was still a sin in the eyes of YHWH. It is important for us to pay careful attention to what is right and wrong in YHWH’s eyes as we are often conditioned to overlook our own sin or the sins of those we follow when our culture, subculture, or society justify their sin for us.

Note: I’m not suggesting that we spend our precious time and energy looking at anyone else’s sin. As for me, I’ll need the rest of this lifetime (minimum) to try to refine within myself all that the Father has shown me.  If anyone reading this immediately jumped to thinking of the sin of someone other than themselves, that is the first problem that should be addressed – post haste. Matthew 7:3-5

🌿Stepping back a moment: In 2 Samuel 12 we see that David admitted and repented from his sin but that YHWH, while forgiving him, still allowed consequences of that sin to remain in David’s life. He also stated that the sword would never depart from his house and so we can see that this calamity is further ramification of David’s sin – even though it was forgiven. Again: we can be free from being held accountable for our sin in the eyes of the Father, but that does not mean that consequences of our behavior are removed from us in this life.

David’s sons were riding mules, not donkeys (2Sam 13:29). Mules were a status symbol at the time. You can only create a mule by cross breeding, mules themselves can’t produce mules, and crossbreeding is prohibited in Leviticus 19:19, therefore mules had to be purchased outside of Israel, which made them more rare and more expensive.

There is a LOT to take in today. Make sure you set aside time each day, even if it is while you work on another task, to turn the readings over in your mind and digest them. Even then, don’t fret if you feel you’re missing some key points or if it just isn’t clicking right then. Remember, the goal was never to read the Bible just one time! Each time you read it, you’ll see more, learn more, and grow closer to the Father.

🌿Here are just a few Patterns from today’s readings:

🌿Right now, in our world, we have plenty of people willing to say they are Christians, but what we really need are examples of folks living it out, just as Messiah did. In His time, the Pharisees were plentiful. There were also plenty of folks on high horses pointing fingers, and in synagogues saying prayers – but then they all lived however they wanted, which was more often than not, not in line with YHWH’s Word. And so YHWH sent Messiah to show them that words mean little when actions don’t match. (Matthew 15:9, Matthew 7:22-23)

Our time runs parallel to all of these stories we are reading about now. Our pharisees and our synagogues may have different names but we are still just as lacking in folks walking it out. And so I want to encourage you – YOUR LIGHT IS NEEDED.

We cannot follow Messiah while walking to the beat of the world’s drum. Let us follow Him, not just with words, but with actions, with choices. Let us hold every speck of our life up to the light of His Word and what doesn’t line up, goes. Let us use every talent, relationship, task, and environment to light up the world with the light of our Messiah. They will know us by our fruit – and when we live according to His word, our lives will produce an orchard so unlike anything of this world that they will know exactly who the Gardener is.  You can’t be favored by the world and favored by YHWH at the same time (James 4:4). There is no halfway. He calls us to be all or nothing. Wholehearted. Choose this day whom you will serve, then look to the Father in each moment and ask Him “How can I serve my King?” 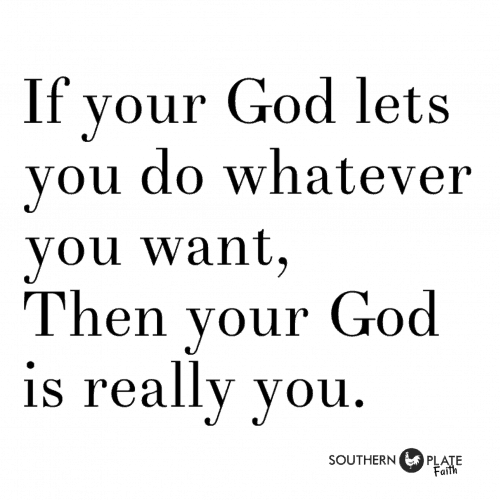 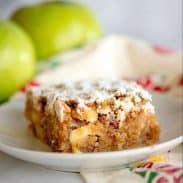