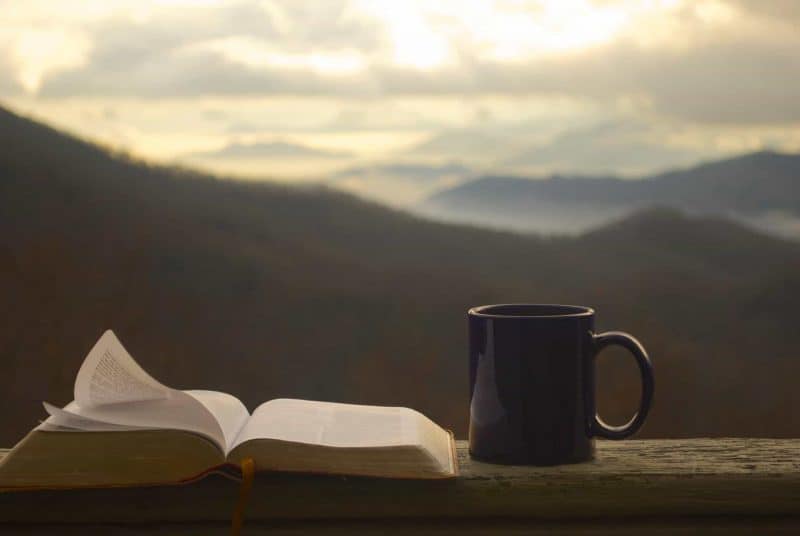 Oftentimes, as is the case today, our readings are difficult and we need to be careful not to quickly come to any conclusions that are not in the text. Remembering that our ways are not His ways, our thoughts are not His thoughts, and if we are to grow spiritually we have to resist the cultural temptation to define God or put Him in a box for the sake of being able to connect the dots and check a chapter off our list.

Sometimes we need to follow Mary’s example and “ponder these things in our heart”, putting them up until we find more information in our study of the Word or are given more insight and understanding from the Father.

🌿Keep in mind that authors of these books assumed a foundational knowledge of Scripture would be the norm for anyone reading them. What would have stood out immediately as actions against God’s teachings are so subtle to us in our time that they are often overlooked entirely as we read the text. Or worse, we see these actions and assume they are acceptable since they are found within Scripture, not knowing enough to see the contrast and conflict against God’s instruction. The writers could have never imagined that thousands of years later Christians would have been conditioned to avoid the foundational texts of our faith. Hang in there, though, because the foundation is being built. It’s a process and it takes years at the very least, but we have the Holy Spirit as our guide and over time as we read, new depth and revelation will be added to our understanding.

🌿2 Samuel 22:21-25
We begin with a Psalm of David, alternating between praising YHWH and essentially boasting of His own righteousness – keep in mind we have witnessed the clear lacking of such.

We then see YHWH become angered with Israel and “incite David against them”.
However, in 1 Chronicle’s 21:1 it says that the Adversary, not the Father, incited David to take a census of Israel.
Which was it? There is a case – and Biblical text – to support either or both. We just don’t know at this moment in our history but opinions abound.

🌿How does a census hurt Israel?
First of all, when was a census taken in that time? When a king was preparing for war.
And during those times, the men of fighting age (who happened to be the strongest providers for their families) would be off for extended periods of time, perhaps years. So in going about performing a census, they are essentially stirring up Israel, making the families think they will soon be separated and likely bring about wild speculation as to the cause or purpose of the war, which as we’ve seen in today’s political climate, brings division and conflict among families, friends, etc.
(Reminder: No talk of current politics is allowed in this group)

🌿We also read later in Chronicles that Joab was not happy about having to do it. To the extent that he even sabotaged the numbers a little. 1 chronicles 21:6

🌿David recognized his sin… There are a few viewpoints on just what the sin was. Many think David’s sin in this case is that he took a census of Israel. Others believe it was a recognition of past sin in his life that grieved David. Either way, in true David fashion, He sins boldly and He repents boldly, turning immediately back to YHWH and essentially throwing himself at the Father’s feet. Hey, I can’t fault him here.
We will fall short at times, best not make believe or pretend it isn’t as bad as it actually is. Fall upon His mercy with a truly repentant heart for your sin, rather than a regret for being caught.
Therein lies the difference between David and Saul.

🌿Something important to stand up and take notice of at this point (if you haven’t already):
YHWH disciplines His people, whom He loves.

Here are just two quick verses I grabbed about the Father disciplining those He loves:

As for me, I rebuke and discipline everyone I love; so exert yourselves, and turn from your sins! Revelation 3:19

In your struggle against sin, you have not yet resisted to the point of shedding your blood. And have you completely forgotten this word of encouragement that addresses you as a father addresses his son? It says,
“My son, do not make light of the Lord’s discipline,
and do not lose heart when he rebukes you,
because the Lord disciplines the one he loves,
and he chastens everyone he accepts as his son.”
Endure hardship as discipline; God is treating you as his children. For what children are not disciplined by their father? If you are not disciplined—and everyone undergoes discipline—then you are not legitimate, not true sons and daughters at all. Moreover, we have all had human fathers who disciplined us and we respected them for it. How much more should we submit to the Father of spirits and live! They disciplined us for a little while as they thought best; but God disciplines us for our good, in order that we may share in his holiness. No discipline seems pleasant at the time, but painful. Later on, however, it produces a harvest of righteousness and peace for those who have been trained by it.
Therefore, strengthen your feeble arms and weak knees. Hebrews 12:4-12

🌿Special sidenote: Salvation is by grace alone. Our behavior will not earn us salvation. But it will earn us either God’s favor and blessings or His discipline.
I hate that I have to say this time and again but just try mentioning that you want to obey God sometime and see how long it takes someone (usually a professed Believer) to accuse you of trying to earn your salvation, likely before you even finish your sentence. This is how twisted and far removed we are from the Word, that so many believers see it as a bad thing to want to walk in obedience, but hang on because today’s post ends on a high note, I promise!

We are now in a time that mimics that of Josiah, which we will read about in 2 Kings. He was living as he thought was righteous and then discovered a scroll of Scripture and found out he and his kingdom had actually sinned against YHWH repeatedly. He tore at his clothes and repented in bold mighty strokes!

And this is what is happening today. As the generations alive now begin to discover and go back to the Word of our Father, a great and rapid change is taking place. Prophecy is being fulfilled and knowledge of God’s Word is greatly increasing!
Right now it is bubbling, just as when water begins to boil, the surface doesn’t look much different, perhaps a ripple from time to time, but at the bottom of that pot hundreds of bubbles are forming, then they move more rapidly, spread and begin to rise up.

These are exciting times to live in, as God’s people return to Him.

“I YHWH do not change. So you, the descendants of Jacob, are not destroyed. Ever since the time of your ancestors you have turned away from my decrees and have not kept them. Return to me, and I will return to you,” says YHWH.”
~Malachi 3:6-7

“Return to me and I will return to you”

I close with this wonderful comment from Stephanie Scrivener made in the group yesterday:

“I definitely feel like it’s very possible we’re missing vital pieces from things that happened during David’s lifetime, I suppose we may not need those. But, I’m always drawn to seeing how deeply David loves. His own son was doing great evil but he still wanted him to be spared & when he was killed, he mourned greatly. It’s clear he was a person who felt love strongly.
I think it’s safe to say, loving people deeply & YHWH deeply isn’t enough. Our actions must be a follow up to said love.
Perhaps if David had loved his son with his actions, training them & disciplining them, this story would’ve looked differently.
So too, with my relationship with YHWH, if I love Him as deeply as I say I do, does my life show it.” 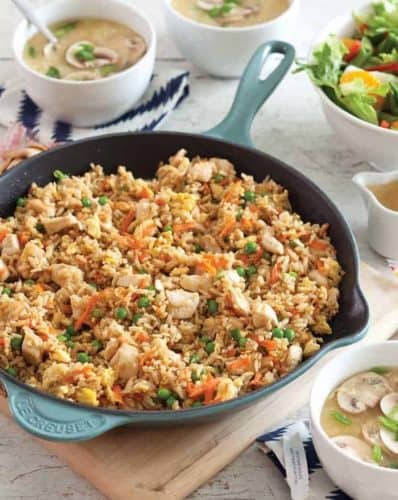