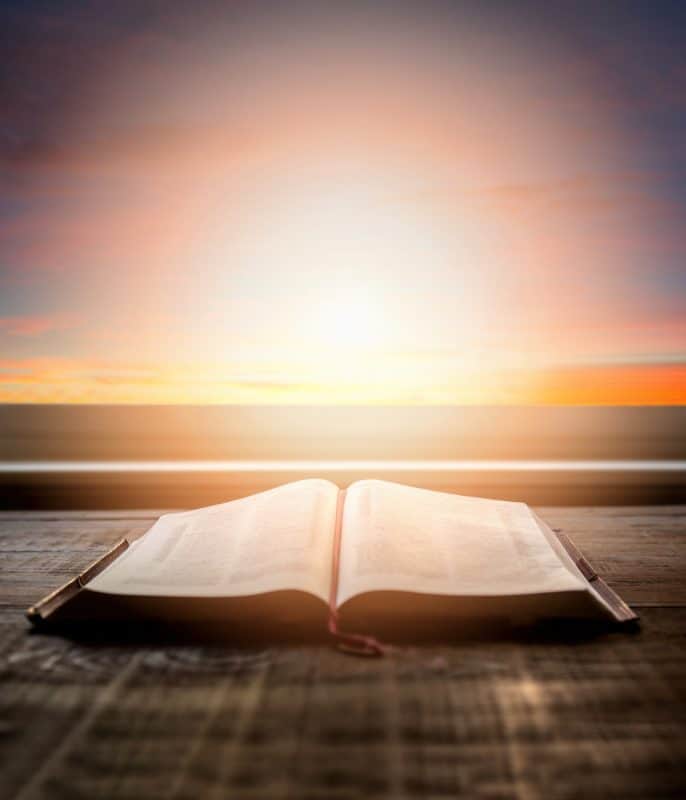 Today, my notes are joined with those of our brother and my friend, Wayne Scott. So you get two rabbits for the price of one! We will begin with Wayne.

🌿We begin Chapter 17 in a continuation of chapter 16 and the instructions of Moses to appoint judges and officers within the city gates of the land.

🌿The Hebrew word, “judges” is “shoftim” (šō·p̄ə·ṭîm), taken from the root-verb “shaphat” pronounced (shaw-fat’), which means to judge or govern.  The judges would settle civil, domestic, and religious matters within their locales.  City gates (sha’ar), were most visible and the presence of the judges indicated that the city was a lawful one that honored YHWH.

🌿More difficult issues to settle would be brought to a higher court, comprised of Levitical priests or the judge in charge at that time. (Deuteronomy 17:8 -13)

🌿Chapter 17 ends with Moses giving instructions should the people ever decide to set a king to rule over them.  Let’s keep that in our back pocket….

🌿One verse that popped out to me was Deuteronomy 18:14, “For these nations, which you are about to dispossess, listen to soothsayers and fortune-tellers, but as for you, YHWH your God will not allow you to do so.”

soothsayer (n): from the Hebrew word, anan (aw-nawn): a cloud mass. In the form of a verb https://biblehub.com/hebrew/6049.htm , it means to practice magic and sorcery. In other words, soothsayers cloud us from the truth.  Maybe it’s just me, but when I imagine this my mind immediately things back to our introduction to the adversary in Genesis, “Did God really say….?”

Our Father is establishing a nation to be set-apart for Him in all ways and different from the other nations.

“The LORD your God will raise up for you a prophet like me from among you, from your countrymen, you shall listen to him. -Deuteronomy 18:15 NASB

“A Prophet like Moses” is a rabbit trail I will leave up to you.  (Personal note: I’ve always understood this to reference Messiah, but clearly Messiah is more than a prophet, so I am careful with my wording here in reverence to Him.  But the parallels between Moses and Messiah are fascinating to explore, much like we did with Joseph, son of Jacob.  Isn’t it beautiful to see the for-shadowing of Messiah throughout the Scriptures?!)

🌿Reading further, In context, we are given instructions to identify false prophets.

“Now should you say in your heart, ‘How would we recognize the word that YHWH has not spoken?’  When a prophet speaks in YHWH’s Name and the word does not happen or come true, that is a word that YHWH  has not spoken.  The prophet has spoken it presumptuously-do not be afraid of him.” -Deuteronomy 18:21-22

A couple of well-known verses about false prophets from Messiah:

“Many false prophets will arise and will mislead many.” Matthew 24:11 NASB

“For false Christs and false prophets will arise and will show great signs and wonders, so as to mislead, if possible, even the elect.” Matthew 24:24 NASB

🌿The first verse of Chapter 19 is worth pointing out.  “When the LORD your God cuts off the nations, whose land the Lord your God gives you….” This is YHWH giving the land to Israel. The people of Israel are not initiating the war, YHWH is.  This helps us to put into context events and  that we see have seen, see here and will continue to see in subsequent chapters.  To be frank, non-believers can often take verses from these sections of Scripture out of context in order to challenge the Word of YHWH

🌿Other instructions in the remainder of Chapter 19 and within Chapter 20 include cities of refuge for protection of those who have killed unintentionally, the establishment of two or three witnesses required to establish a case against a person for any offense, and instructions for battle.

My point: It is important to note that there are different requirements for those who are in covenant with the Father. Oftentimes we tend to expect people who have no desire to be in covenant to want to live by covenantal standards. Ruminate on that a bit.

🌿 Deut 17:7 brings this to mind: In these times, this was a nation of chosen people. We often give them a bad rap for their lack of obedience, inability to follow clear instructions at times, etc. In doing so, we miss an important opportunity to view ourselves through this lens and see how far Israel had come and how very obedient they were compared to us. The last sentence in this verse drew that to mind where it says “So you shall purge the evil from your midst.”. They were in a culture where evil was a noted out of place presence among them. Evil in the midst of them. Unholy in the midst of Holy.

We are the opposite.

We have created a culture where Holy is out of place. We have granted ourselves the power to declare holy in our own eyes whatever we deem worthy in our own wisdom and as a result, we’ve forgotten that only He can make something Holy. We’ve passed down our synthetic holiness for generations and, being taught precious little of true holiness, we’ve accepted the counterfeit.

But Father, we are returning.

🌿 Deut 17:14 contains a heartbreak that is often overlooked. A prophecy of the people of Israel requesting a king so that they can be like the other nations. This would go on to happen in 1 Samuel 8:5 and is addressed in 1 Samuel 10:17-19

17 Now Samuel called the people together to the Lord at Mizpah. 18 And he said to the people of Israel, “Thus says the Lord, the God of Israel, ‘I brought up Israel out of Egypt, and I delivered you from the hand of the Egyptians and from the hand of all the kingdoms that were oppressing you.’ 19 But today you have rejected your God, who saves you from all your calamities and your distresses, and you have said to him, ‘Set a king over us.’ Now therefore present yourselves before the Lord by your tribes and by your thousands.”

12 And when you saw that Nahash the king of the Ammonites came against you, you said to me, ‘No, but a king shall reign over us,’ when the Lord your God was your king.

Do you see the disappointment and reason for such?

This is not the right reasoning for requesting a king. What would be a better reasoning for a king other than to be like other nations? To request a Godly king in order to be guided in wisdom by a man whose heart was after YHWH, who would lead, inspire, and encourage the people to follow the Father. Instead, they just wanted to be like other nations.

🌿Requirements for a King:

🌿False prophets: Deut 18:20-22 These are important passages to know and understand. False prophets (or anyone who claims to represent YHWH) want to tell you only select parts of the Bible. They rely on you know knowing the Word for yourself in order to continue being successful. Take this to heart. Better yet, take it to soul.

🌿Of weighty note: Do false prophets know they are false? In our day and age, I don’t think most of them do. They are teaching what they have been taught.

Messiah Himself, said that many would call Him Lord – even though He never personally had a relationship with them.

22 On that day many will say to me, ‘Lord, Lord, did we not prophesy in your name, and cast out demons in your name, and do many mighty works in your name?’23 And then will I declare to them, ‘I never knew you; depart from me, you workers of lawlessness.’ ~Matthew 7:22-24

Rabbit trail for you: How does Messiah define a worker of lawlessness?

Following is perhaps one of the most important lessons of how the Word has been changed outside of the Bible. Below is an excellent video that portrays how information can change when handed down from person to person, generation to generation.

The lesson of this video is 7 minutes long – but the more you watch it the more your eyes will be opened. I have watched the entire thing more than once and each time I take it to soul – much deeper than taking it to heart. Don’t be tempted to watch the first few minutes and think that will tell you all you need to know. Watch til the end. Don’t look away. See how truth, passed from person to person, can change, subtly from generation to generation, but drastically from start to finish.

We won’t recognize a counterfeit if we don’t know the original. We must know His word.

🌿I want to leave you with this thought from Deuteronomy 20:1.

…You shall not be afraid of them, for YHWH your God is with you….

The opposite of fear is reliance on YHWH. 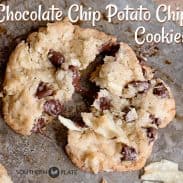