Click here to print off the November reading plan. 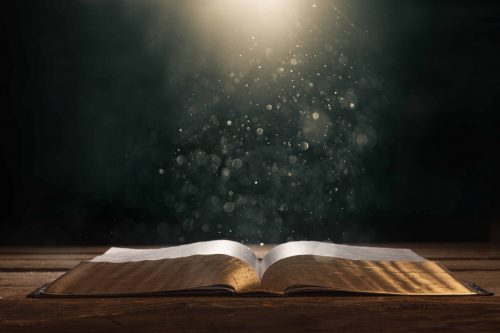 TODAY WE FINISH UP EXODUS!

What an exciting book! We could easily spend all year in this book alone but alas we must move on to one of the most neglected books in the entirety of Scripture – which is shocking considering how many of our foundational values as Believers come from it. Well, neglect no more! Leviticus, we’re coming for you tomorrow!

🌿Chapter 39, the Tabernacle is completed. We are given another summary to show us that the members of the tribes of Israel did all that YHWH instructed them, exactly how He had instructed it. What a wonderful sense of peace and accomplishment that must have been. Notice what else has happened here. As they left Egypt, they were a rag tag group who barely agreed on anything and didn’t feel as if they had a direction other than blindly following one man whom they didn’t have too much faith in.

YHWH used this Tabernacle building exercise to also build a nation. He miraculously endowed skilled craftsman with the skills they needed, He pulled people together to work on linens, woodwork, goldwork, structure, and more. In building God’s dwelling place on earth, they came together with a common goal and, through their work together, became a nation.

This is a 3d virtual tour of the tabernacle. Disclaimer: I don’t know anything about the poster or channel.The tour is good, though.

🌿When the Tabernacle was completed they had been gone from Egypt just at a year. The tabernacle took about six months to build! JUST SIX MONTHS!

But how do we know this? If your answer is “Christy told me” well I love you, but that is never ever the right answer. Never take anyone’s word for what the Bible says. I don’t care who they are, what their job title is, or what degree is next to their name. The Bible is to be our FIRST source.

So let’s go through how we know it was about six months.

For reference, we had a small bridge go out once and it took a construction crew from the city about two years to fix it.

🌿I have so much more that I could say about the conclusion of this amazing book but my hope is that we will take time to sit back, think of all we have read, go over the parts that we feel we’ve not seen before, examine the Father’s word, notice when He says things that stand in contradiction to how we live our lives today, and just take each word of our Father to heart.

We have unprecedented access to the Word today, access that no other generation before us has had.

As Believers, we are to be like the Berean Jews and search the Scripture daily, holding all that we have been taught up to the straight edge of the Bible and seeing if it lines up. Acts 17:10-11

May YHWH bless the reading of His word!