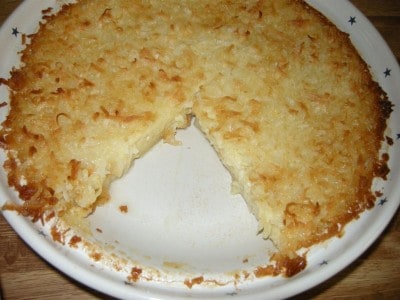 Jump to Recipe
Today, I am bringing you a very special pie, for many reasons. For one, it is one of my mother’s favorite pies to make and one of my favorite pies for her to make for me! Another is the personal story behind this pie, which does get a bit depressing. So much so that I am actually putting it at the bottom of this post instead of at the top. 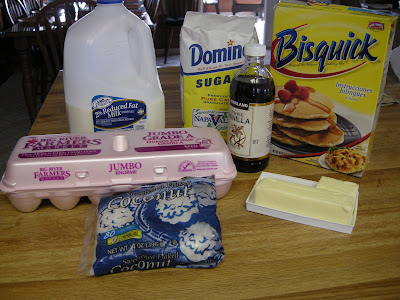 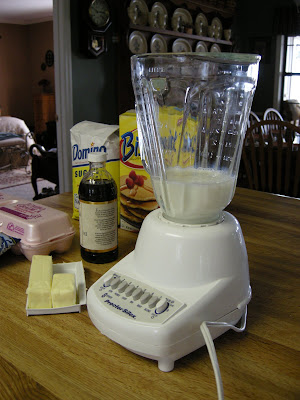 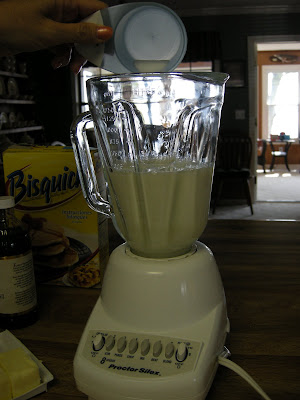 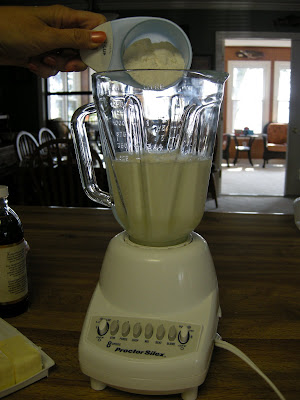 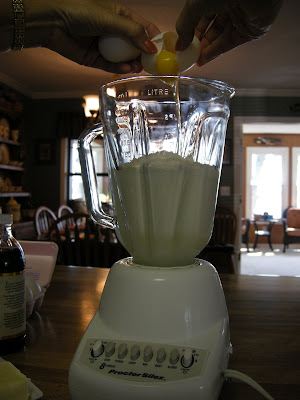 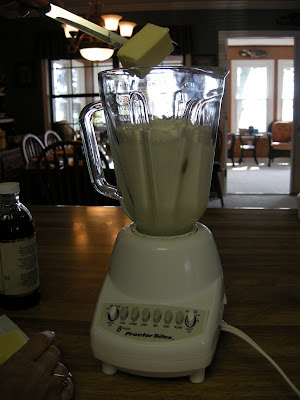 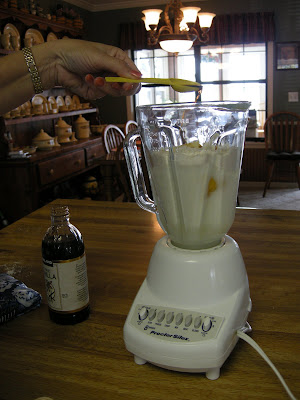 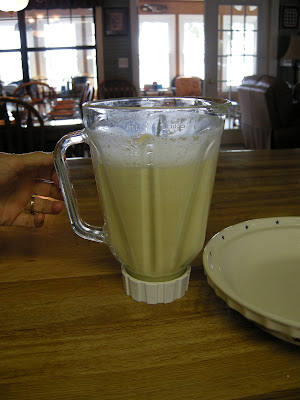 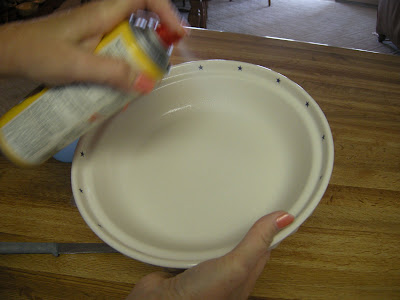 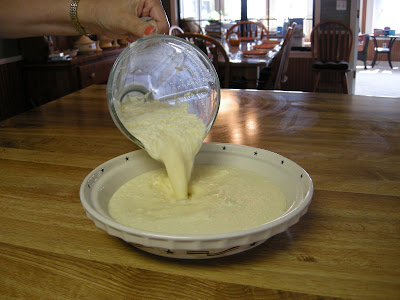 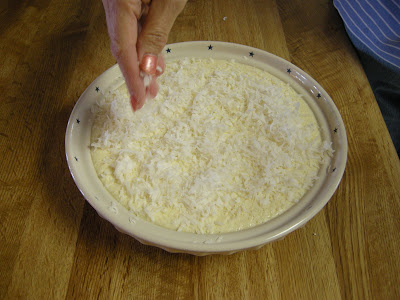 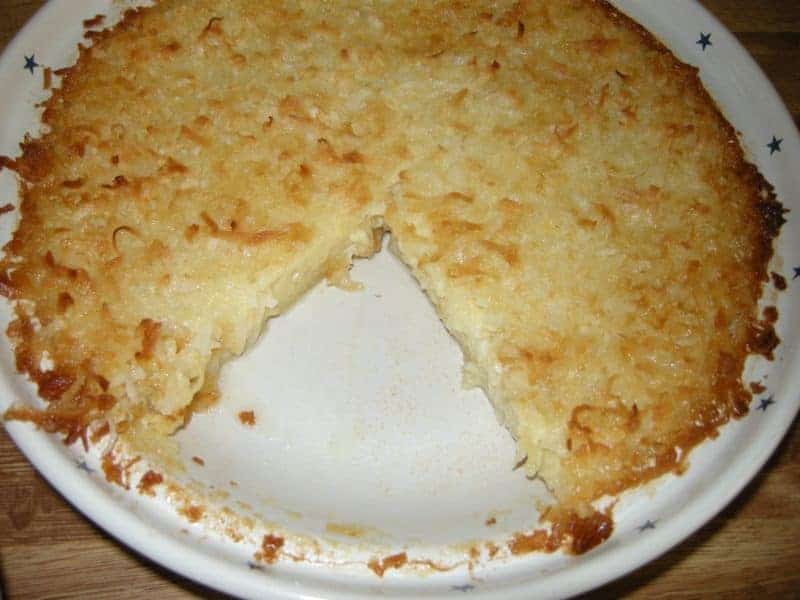 Not depressing a warm story of family, strength and total faith that you are being watched over.

I think it was because I used ORGANIC LIGHT & FLUFFY COCONUT ….I made it just like you said, but maybe it would have been better if I had added the coconut to the other mixture like one of your commenters said she did….

After baking for 40 mins. cooled and put in fridge until the next day, cut a slice, and the coconut was all on top….none had soaked into the mixture…..do you think this was the issue ?

So you may want to add this info to your pie recipe, not to use the kind of coconut that I used…but use the regular coconut .

Can you send me msg . and let me know what you think ?

Thank you, Christy, for an easy, tasty pie that I will enjoy trying! I so agree about Pioneer Biscuit/ Baking Mix! Best biscuits that beat my homemade. And it makes wonderful Chicken n Dumplings ( the soft tender kind, not a pasta type)
I use the Buttermilk Biscuit Mix.
So glad to hear your Mom survived and healed from the wreck. Tell her Thank you for the recipe! ❤️️❤️️❤️️

I will make sure and tell her. I hope you get the chance to try the pie soon!

Had forgotten all about this great recipe and will be making it soon.
Love to you and your mama and thanks for the recipe!