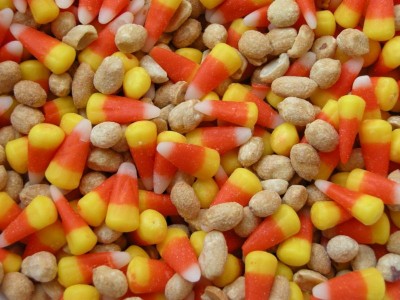 I am posting this recipe so my Mama will stop having dying duck fits wanting me to.

There is the classic hissy fit, which is rather mundane but still entertaining to watch. This is typically thrown by otherwise demure and well behaved ladies and consists mostly of high pitched voices being pitched even higher as hands wave around in the air and heads shake, sending dangly earrings bobbing after the jerky head movements.

Hissy fits aren’t that big of a deal unless combined with heat and humidity, then it can get ugly. A hissy fit might typically be thrown if you were about to have guests arrive for a party only to find that ice hadn’t been bought ahead of time or the sherbert in your punchbowl had already melted. The script for a hissy fit usually begins with “Oh lord! What are we gonna do now?!”

Cow fits are a bit more urgent, usually requiring some form of action to soothe the nerves of the fit thrower. One might throw a cow fit, for example, if you were running late for an appointment and discovered that your favorite heels had been chewed by the puppy. The cow fit script in this case would sound something like, “My shoes!! My favorite shoes!! Those were the ones I was going to wear today!”. Now dying cow fits require immediate action, but mainly just to get the fit thrower to hush so we can all have a bit of piece (In the interest of self disclosure, I am rather prone to cow fits due to my extreme lack of organization and ever growing to-do list, which wouldn’t be so bad if I didn’t spend half my time looking for the dern list).

A duck fit is really one of the most minor fits but when it becomes a dying duck fit – you post the Payday Candy Mix recipe so you can get your Mama to stop quacking so much. ~grins~

The reason Mama wanted me to post this was because it has become quite the “pass along” idea among her quilting friends. Its like this fad all of a sudden, go to anyone’s house we know and you’ll see a pretty bowl (usually pressed glass) filled with this candy mix as soon as you step into the foyer (Which Southerners tend to pronounce “Four-yer” rather than the much more fashionable “Foy-yay”.). So see, her intentions were good, she wants y’all to have some of this candy, I just had other things on my plate and hadn’t got around to it until now.

If you like Payday candy bars, this is right up your alley because it tastes just like a payday, but is a heap prettier when presented in a nice little pressed glass bowl. 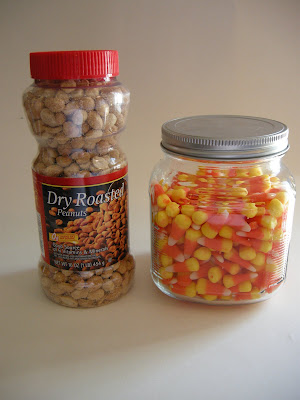 Oh this is gonna be an easy one. Peanuts and Candy Corn.
Whatever kind of peanuts crank your tractor. 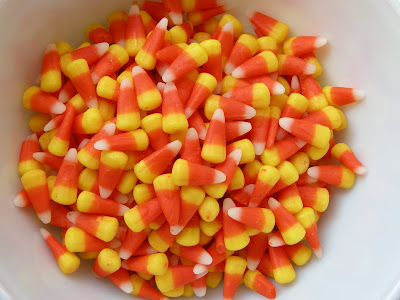 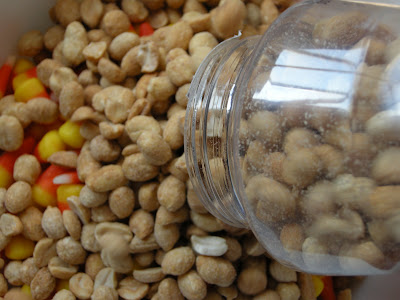 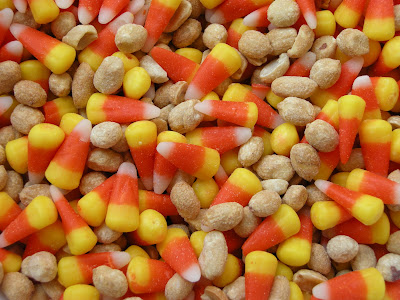 Stir and eat!
This is perfect for little kids to mix up. It takes so little for a child to “own” making something and you’d be surprised at how proud they are of doing something like this.
Feeding little self esteems is a very easy task!
~~~~~~~~~~~~~~~~~~~~~~~~
Like This?
Share it!

< Previous Post
Fried Potatoes (How to make them and when to eat them!)
Next Post >
Cheesy Scrambled Eggs
Subscribe
Login
175 Comments
Inline Feedbacks
View all comments

I have heard of all of your phrases and have had a few myself. Live the ideal of candy corn and nuts
I will have to try this soon.
Thanks Christy.