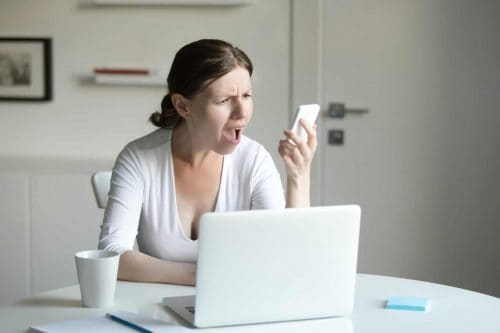 It’s just too bad this wonderful post is more needed now than when you first wrote it. It seems some folks wake up in the morning and plan their offenses.
Unless you tell me otherwise, my next blog post, I’m going to link to this one…people NEED to read it!

Bless you and thank you!

Christy..these thoughts of yours made a big impact on me..so much so that i wrote the “rules” down with my scripture writing today! Thanks for your recipes for the tummy, but even more so, those for the heart!

Thanks Christie!
I wish I could put it on a billboard.

Christy, you surely do have a way with words. This should be required reading for anyone using any social media whatsoever, haha! Thanks! : )

My younger sister has always been easily offended, She was the baby until my youngest brother came along. Temper tantrums was her way to get attention in a family of 9. I grew up never wanting to get her upset, because if she did, we all suffered. She is 66 now and still gets offended very easily, it seems to be her coping skill for life. I learned a long time ago, that because of her, I went through life always aware to never offend people. I had to unlearn this when I got cancer, your rules are so powerful , is wish I knew them when I was much younger.

What a sad way to go through life, so glad you choose a different path!!

God will bless you for sharing this. You will never realize how many of your readers have been uplifted by your words. Thank you so very much.

Thank you Jodie, that just made my day. I appreciate each and every one of you so much!!

I suggest that if you are going to write “professionally,” you use it’s and its correctly. It would give more credibility to what you have to say.