Elvis Presley Cake is said to have been his favorite. Whether it was or not, it’s sure to become one of yours! 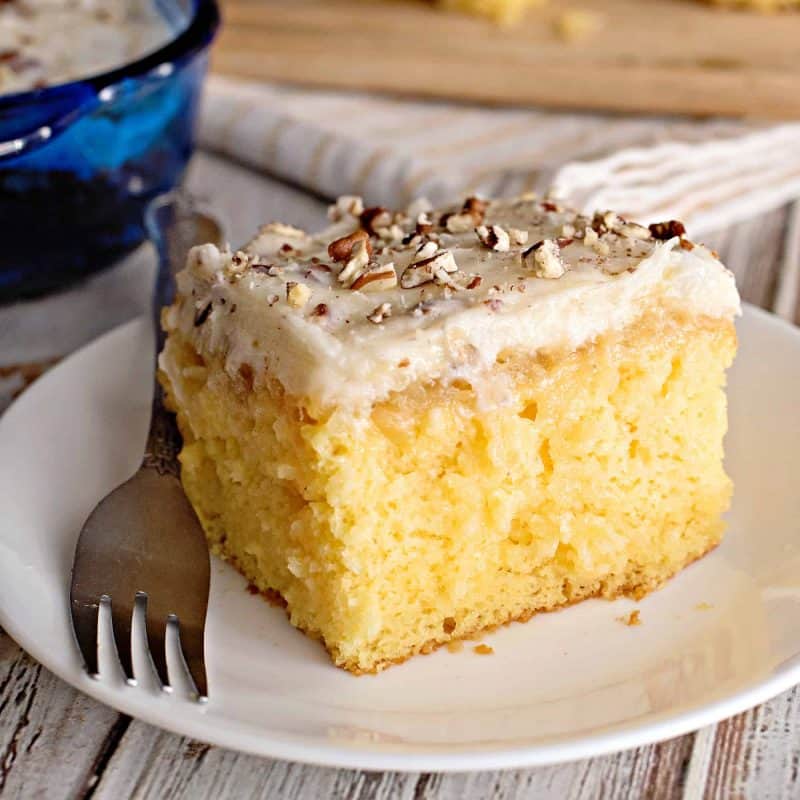 This post is dedicated to Su, one of my readers from Australia. Several years back, Su and her mother (A huge Elvis fan) came to the US to visit Graceland and I went and met up with them during their time here and we all had a grand day together!

I can’t even count how many times my family visited Graceland as a child. It was a pilgrimage of sorts for my parent’s generation – and I understand why. I knew Elvis more through his movies on AMC back when I was growing up, but it was easy to see to anyone that he was something special, something rare.

This cake is said to have been one that Elvis’s cook made for him on a regular basis.

This is what we call an “Ice Box Cake”. Many in the greatest generation still refer to their refrigerators as ice boxes. Ice Box cake recipes and pies are good any time of the year because they keep so much longer than regular cakes. 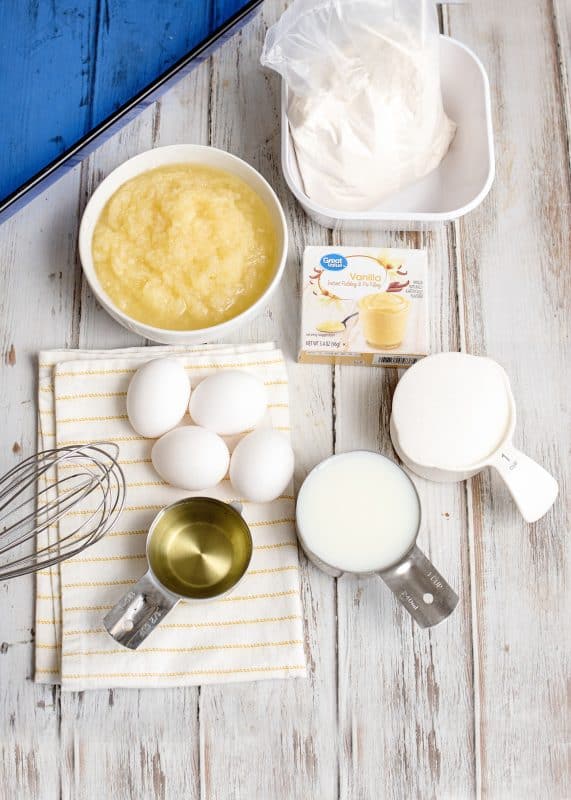 For this Ice Box Cake recipe aka Elvis Presley cake, you will need these ingredients:

In the South, we have an unnatural fixation with Duncan Hine’s cake mix. Icing ingredients are coming up in a few photos but of course the entire recipe is in printable format at the bottom of this post.

How to Make Elvis Presley Cake

A Version of an Ice Box Cake 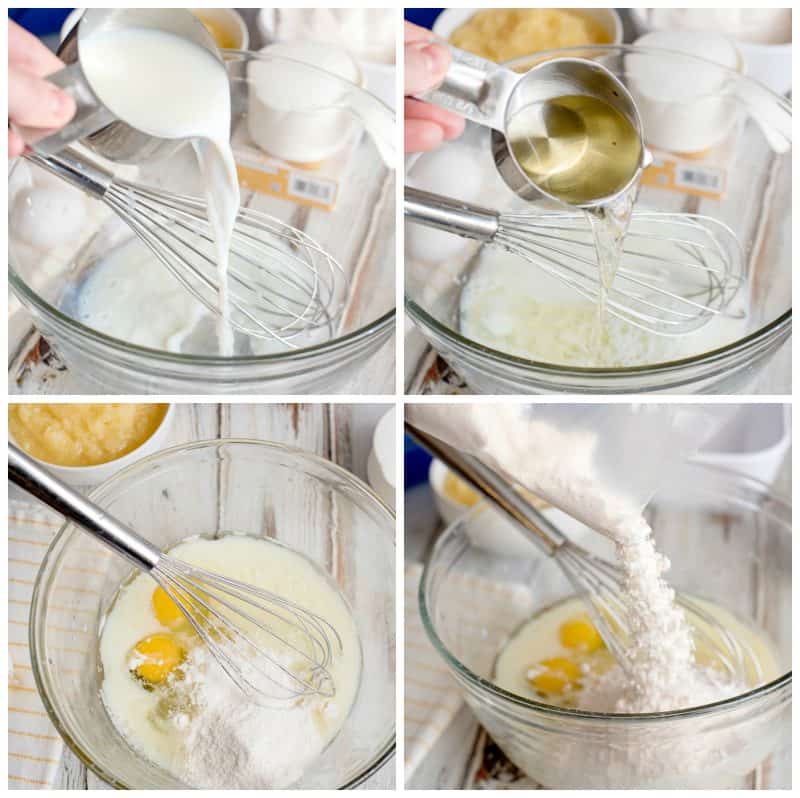 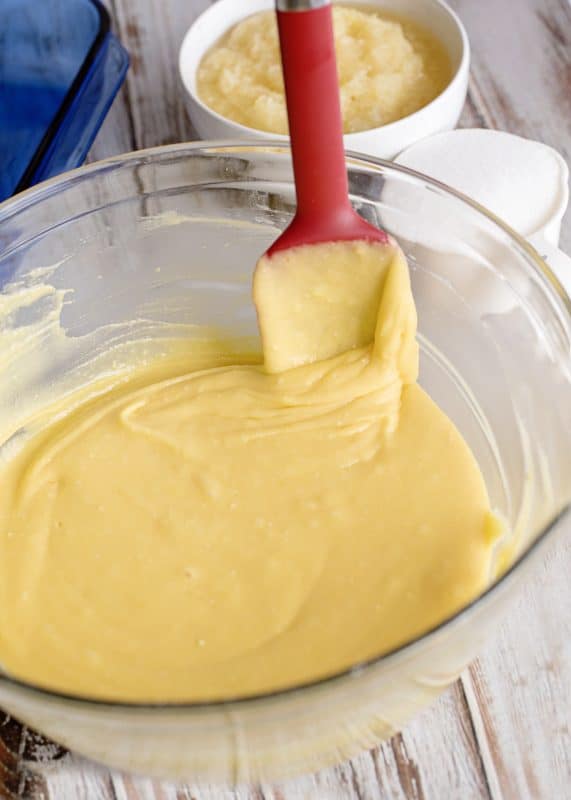 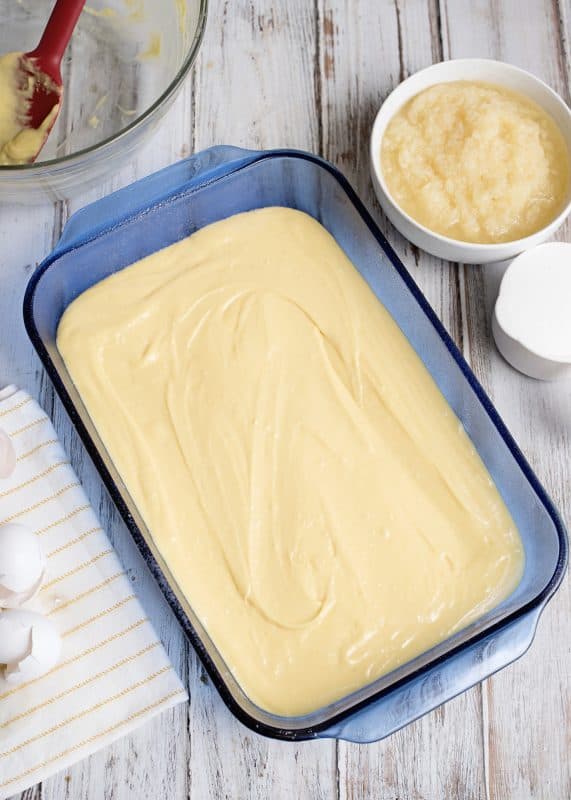 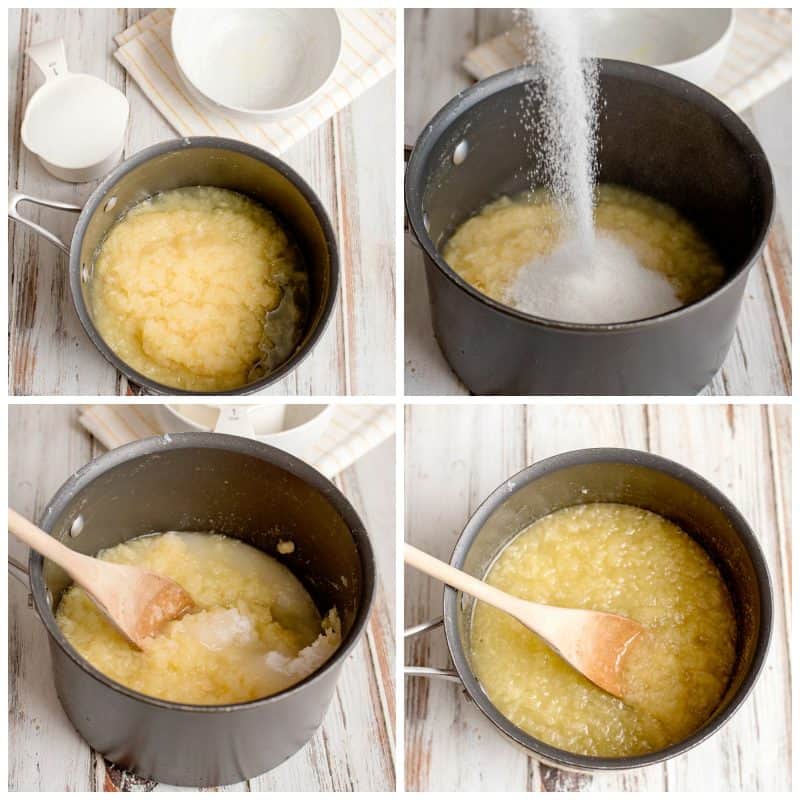 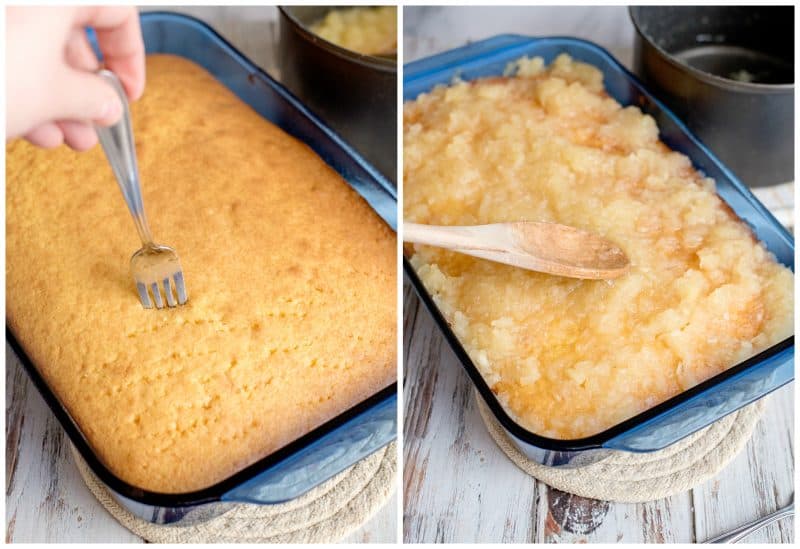 Now let’s make us some icing while that’s a coolin’! 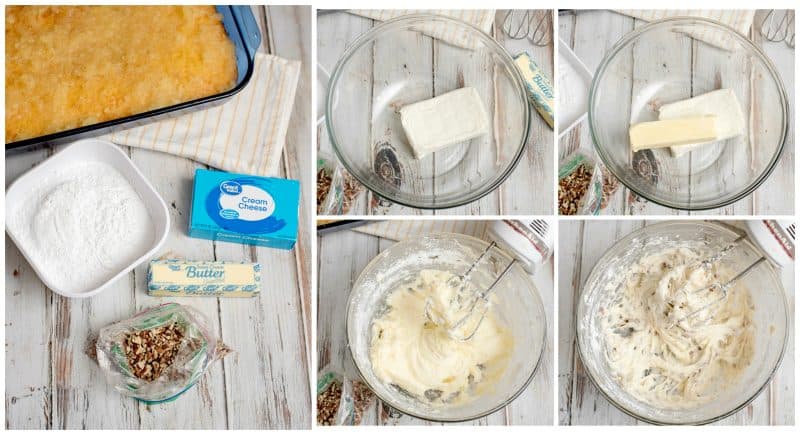 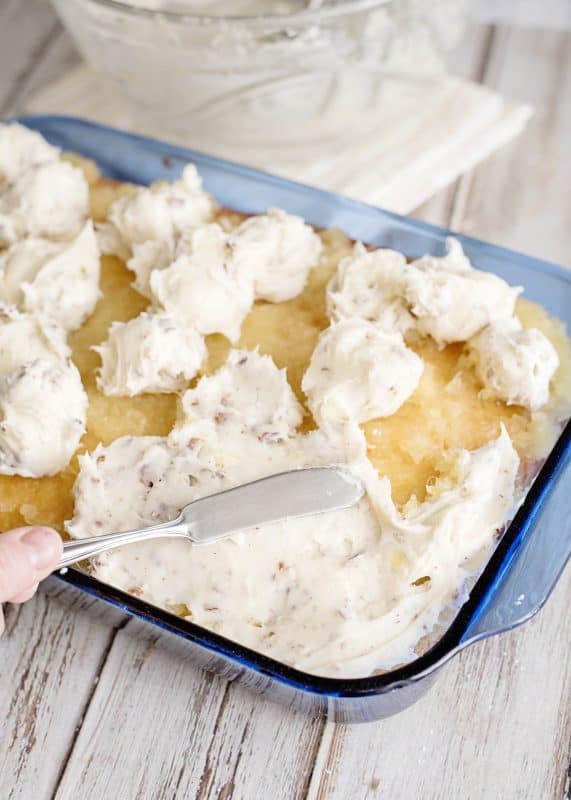 We are doing this to keep from stirring up all of our pineapple into our icing. 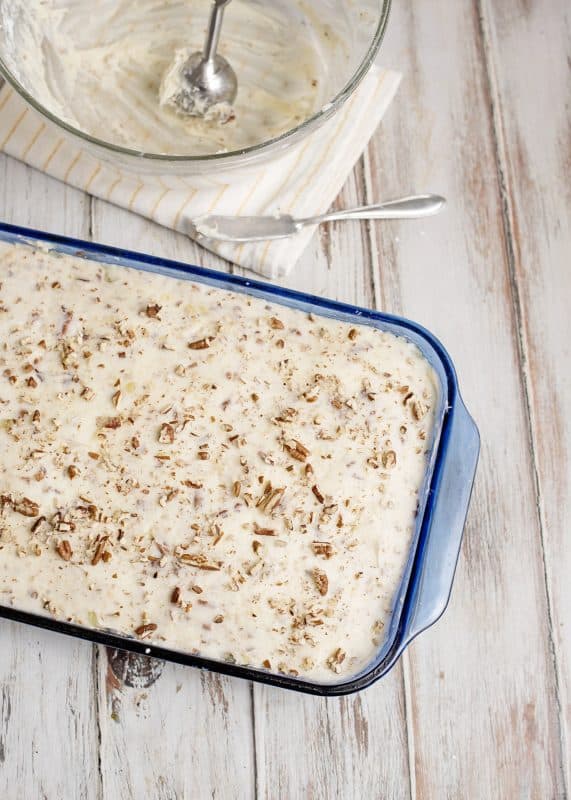 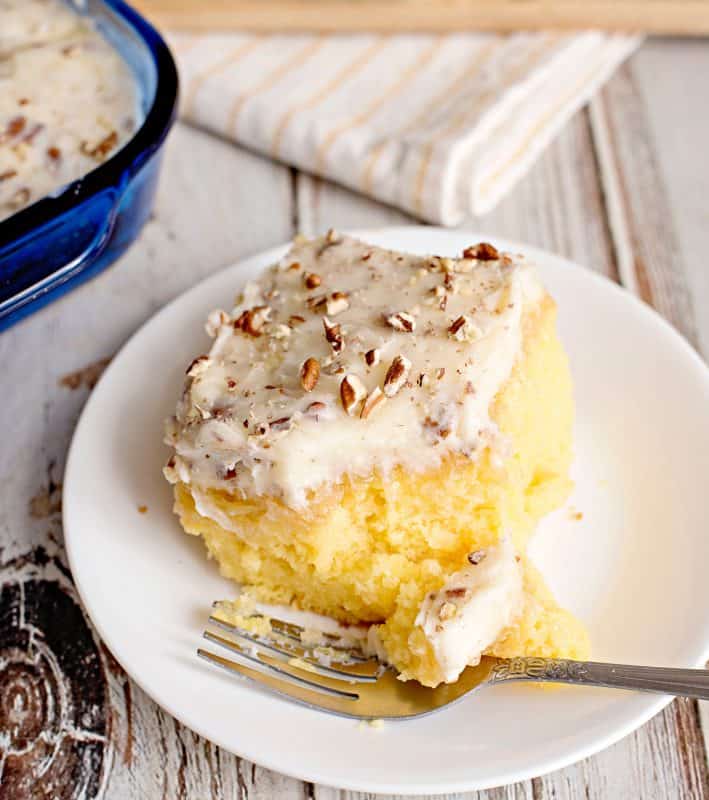 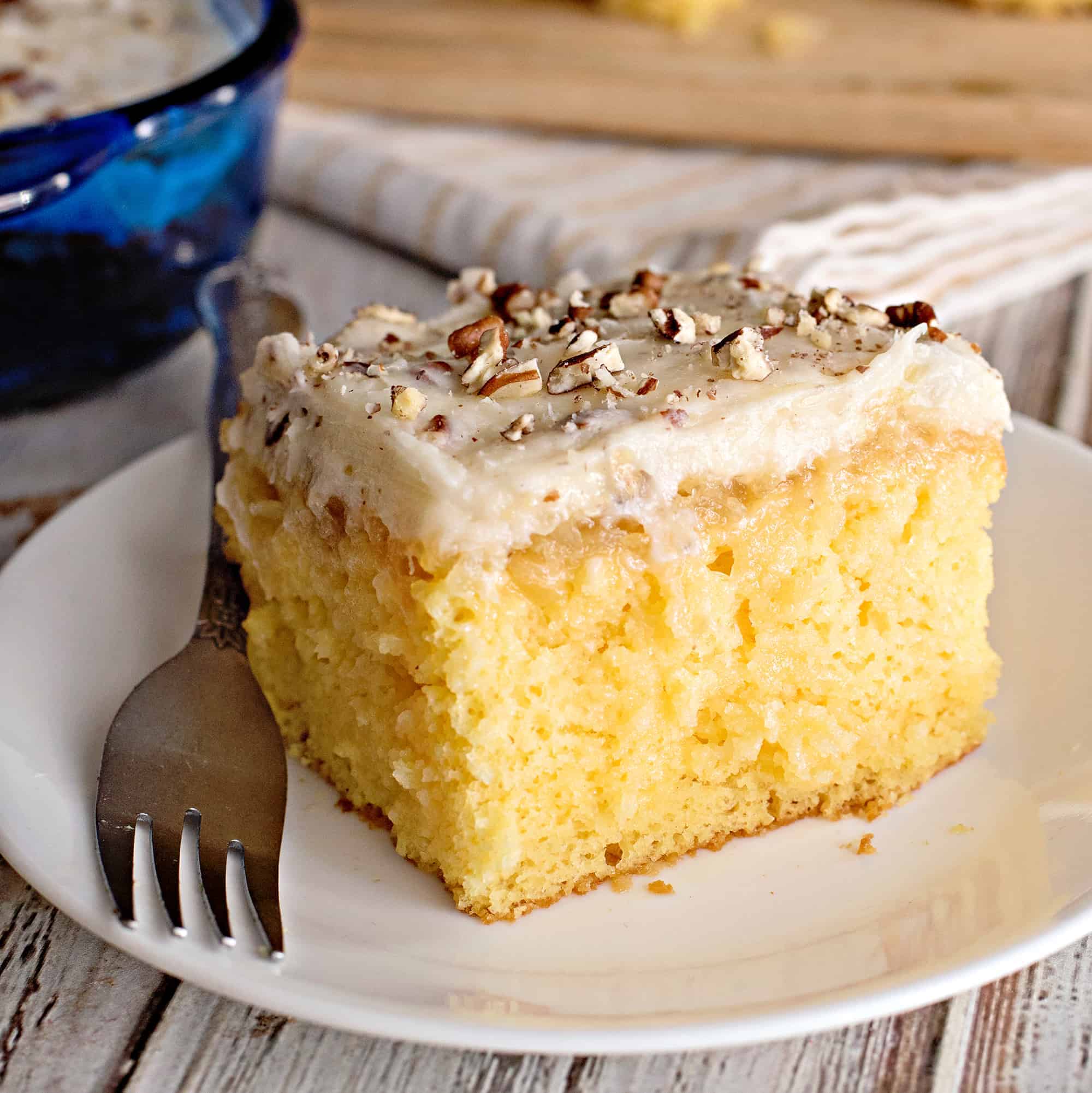 Rhythm is something you either have or you don’t have. But when you have it, you have it all over. 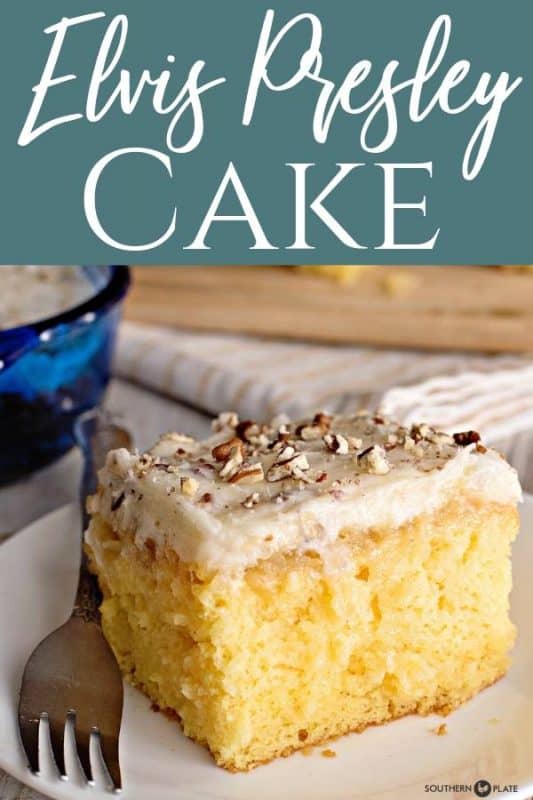 You may also enjoy these cake recipes: 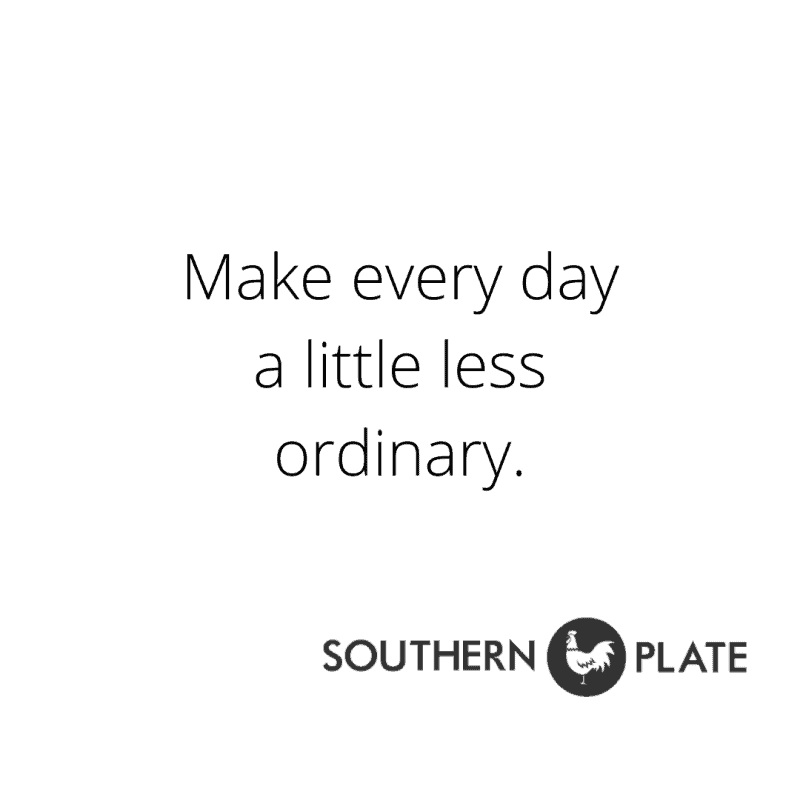