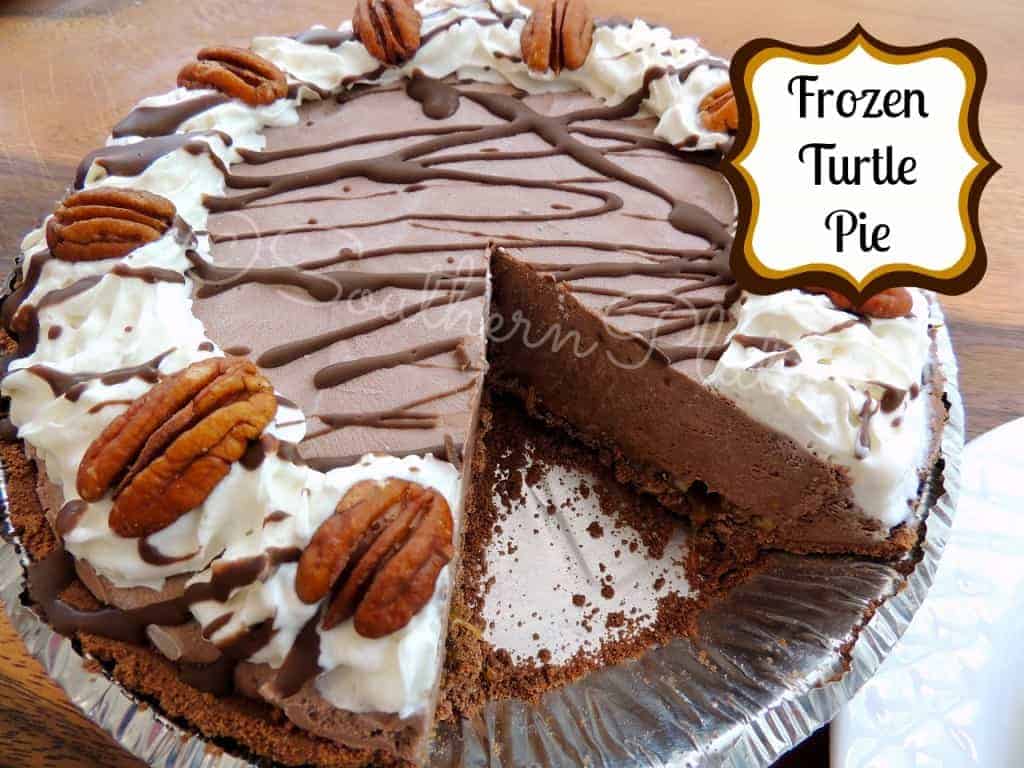 Today’s post is for an absolutely delicious Frozen Turtle Pie. I know it sounds decadent (and it is) but the beauty of it is that you can actually make it significantly lower in sugar with just a few substitutions.

Since we’re all hungry on Pie Day Fridays (because I just declared we were) I’ll keep this short and sweet and hop right to it!

Get your aprons on and fire up those mixers because HERE WE GO!

You can get whatever caramel topping you prefer but let me tell ya, if y’all have an Aldi near you, that is where I got this jar and it is by far the absolute best I’ve ever tasted. I keep a jar of it in the fridge for caramel emergencies, which usually involve a spoonful from time to time. You know, just to keep my blood sugar regulated ~winks~ 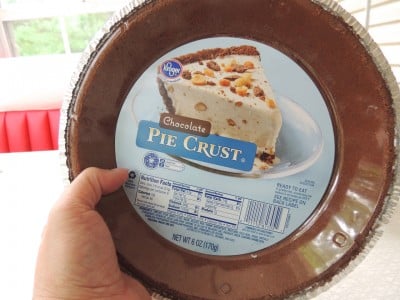 And you’ll need one of these.

This is a Chocolate Pie Crust.

Because that’s how I roll... 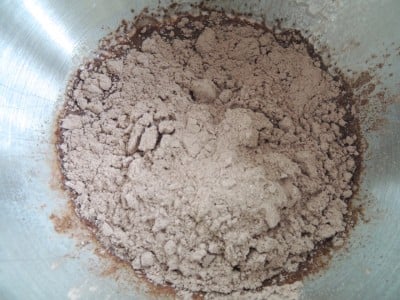 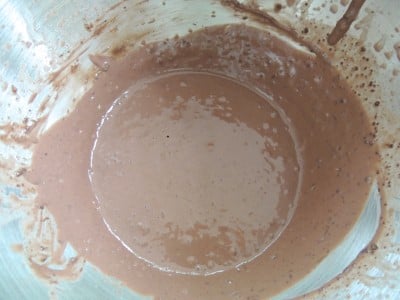 Then we make like Michael Jackson and just beat it. 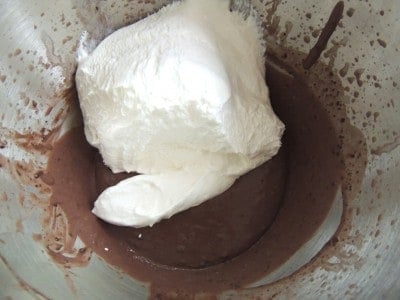 Then we dump in that tub of cool whip.

Lighten It Up! Did you notice I used “Lite” in this? Sure, the caramel has a lot of sugar in it but we can still use sugar free pudding and light cool whip. It will still have sugar but it will have a whole lot less.

Little things make a difference, especially over time and this Frozen Turtle Pie is no less decadent because of it! 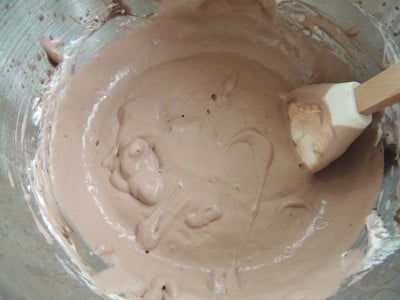 We then have a nice creamy pudding but the beauty of this is, after you freeze it, it tastes just like chocolate ice cream. 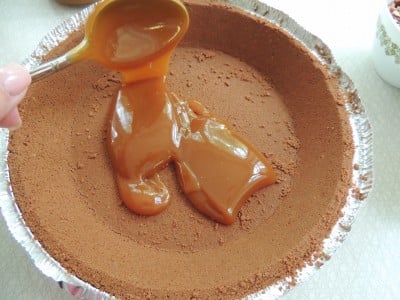 Pour about a cup of that luscious caramel into your chocolate pie crust. 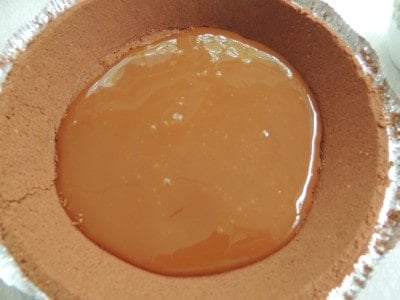 Then tilt it a bit until the caramel covers the bottom. 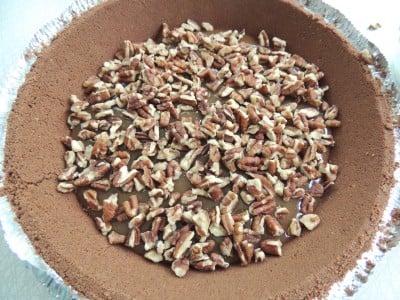 Sprinkle pecans all over that. 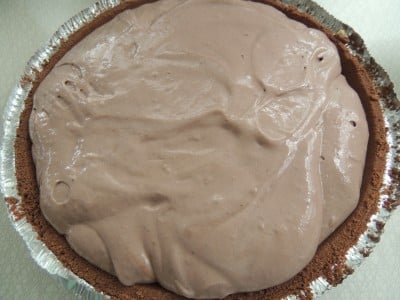 Spoon all of the pudding mixture over it. It will be very full. 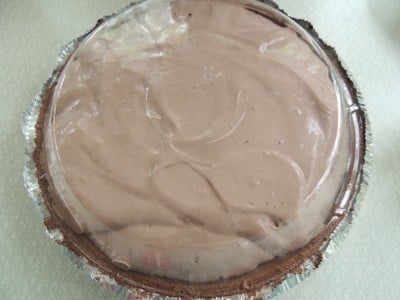 Now Cover it and freeze.

See the handy thing about using a store bought crust for this is that great little cover! 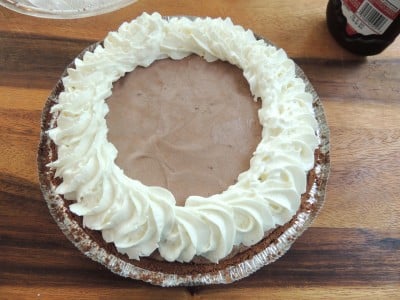 When you’re ready to serve, remove from freezer and squirt a border of frozen whipped cream around the edges. 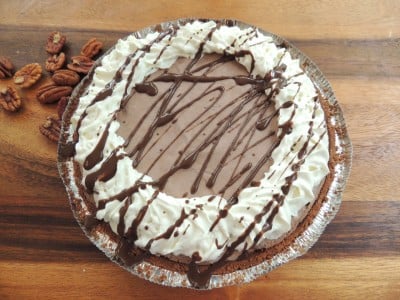 ZigZag some Magic Shell over it and place that in the freezer for about five minutes, uncovered, just to solidify the magic shell over the whipped cream part. 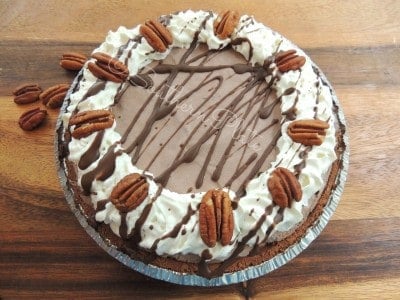 Stick some pecans around the border if you like. 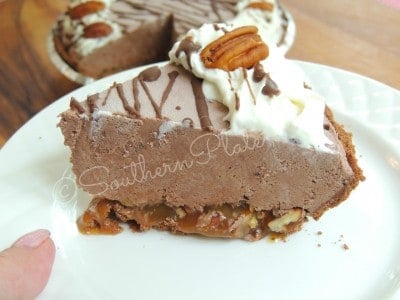 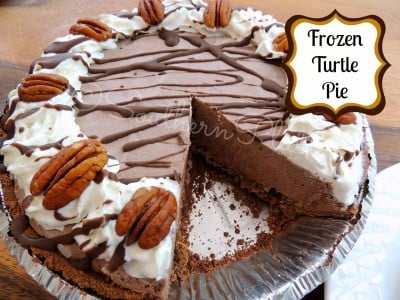 Serve this delicious Frozen Turtle Pie to your favorite people or just keep it stored in the freezer and ration it out a piece at a time, to yourself! 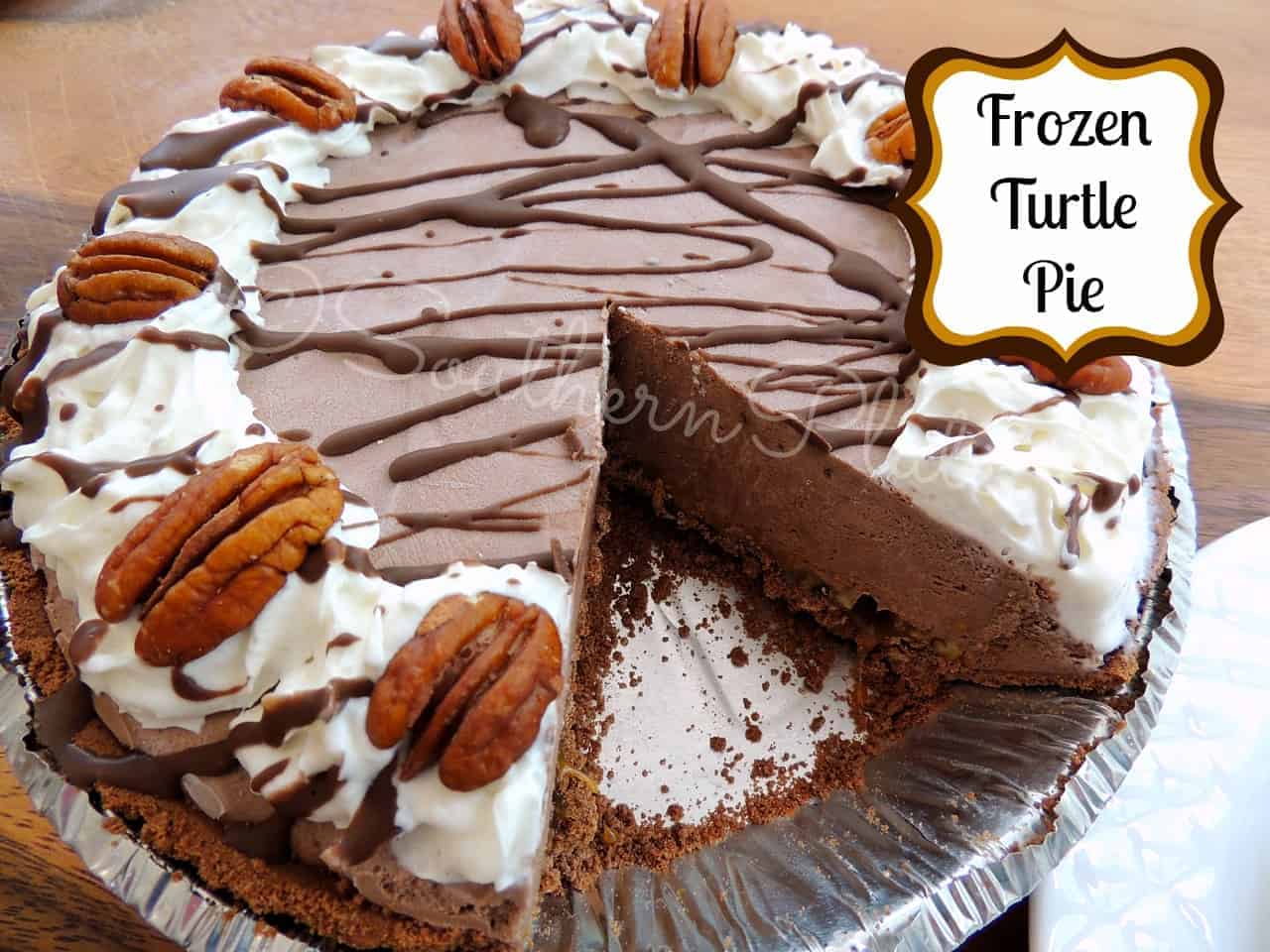 Frozen Turtle Pie sounds decadent (and it is) but the beauty of it is that you can make it significantly lower in sugar with just a few substitutions!
Print Recipe Pin Recipe
Prep Time: 20 minutes
Total Time: 20 minutes
Course: Dessert
Cuisine: American
Keyword: pie
Servings: 4
Calories: 390kcal

You may also like these other Turtle Dessert recipes:

WHAT YOU ARE TO BE —YOU ARE NOW BECOMING.

Sugar free caramel ice cream topping is available as well as sugar free chocolate topping. It may change the taste just a bit, but when your husband is diabetic, this stuff tastes great!

Oh Mercy is right!! I love just about anything with caramel and pecans in it!! I’m pinning to share and hope to try it soon.

The SouthernPlate Staff
Author
Reply to  Donna B

I hope you get the chance to try it soon as well Donna!! Can’t wait to hear how you like it!!

How long will this stay good in the freezer? I would like to make today…& serve 4 days from now…still ok & not taste old??

The main thing is you want to protect it from other flavors in there. I would wrap it very well in aluminum foil and then it will be fine. 🙂

There you go again Christy, another one of your hits. Frozen Turtle Pie! Keep Rocking Girl!

Thank you Annette, I hope you enjoy the pie!!

This looks great, can’t wait to try it:) thank you for all the great recipes, I love reading your blog.