When you can’t make it around the campfire, this easy and baked s’mores in the oven recipe will take you right back with each bite of gooey marshmallow, melted chocolate, and graham cracker. 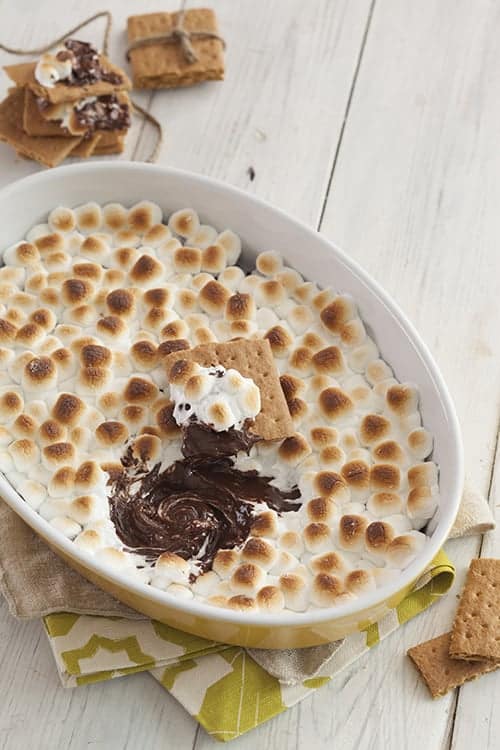 You may remember sitting by the campfire squishing your Hershey’s chocolate together with the most perfectly roasted marshmallows between those yummy graham crackers. And nobody cared that your smile extended with chocolate at each end of your mouth. Well, we’re traveling back to those times with this recipe for s’mores in the oven.

I promise it’s a breeze to make. All you need is three ingredients: baking chocolate, graham crackers, and mini marshmallows. You layer the chocolate and marshmallows in the casserole dish and place it in the oven instead of baking each individual s’more over the campfire. But the results are still the same and just as quick (5 minutes only). You get perfectly golden brown marshmallows sandwiched between melted chocolate and graham crackers. What’s not to love, right? I’ve also included more serving suggestions below for this decadent s’mores dip.

Plus, with this recipe, you can enjoy s’mores year-round, which I fully support! This super simple recipe for s’mores in the oven is sure to wow the kids or friends anytime. And I hope you keep smiling with a big ole chocolaty grin! I hope you enjoy it!

How to Make S’mores in the Oven

In a shallow 2-quart baking dish, place the chocolate in an even layer. Sprinkle marshmallows evenly over the chocolate.

Bake until the marshmallows are browned and chocolate is melted, about 4 to 5 minutes. Let stand for 5 minutes before serving. Serve your oven baked s’mores with graham crackers, of course.

This is one of these recipes that you can’t really keep for later, but I’m sure there won’t be any leftovers anyway. If you only want to make one or two s’mores in the oven at a time to avoid wastage, check out my recipe notes below.

You may also enjoy these dessert recipes!

S’mores in the Oven

This recipe was featured in Southern Casseroles bake in 2014 and it still tastes just as good today! 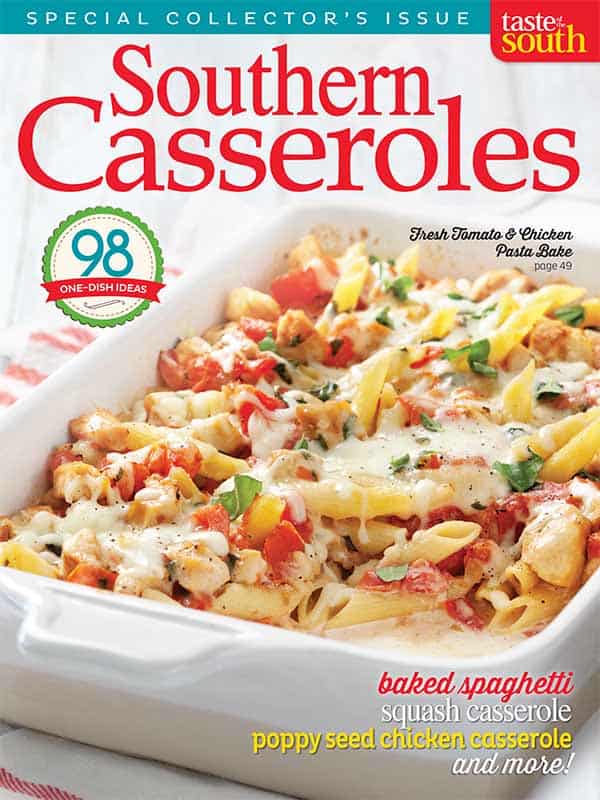 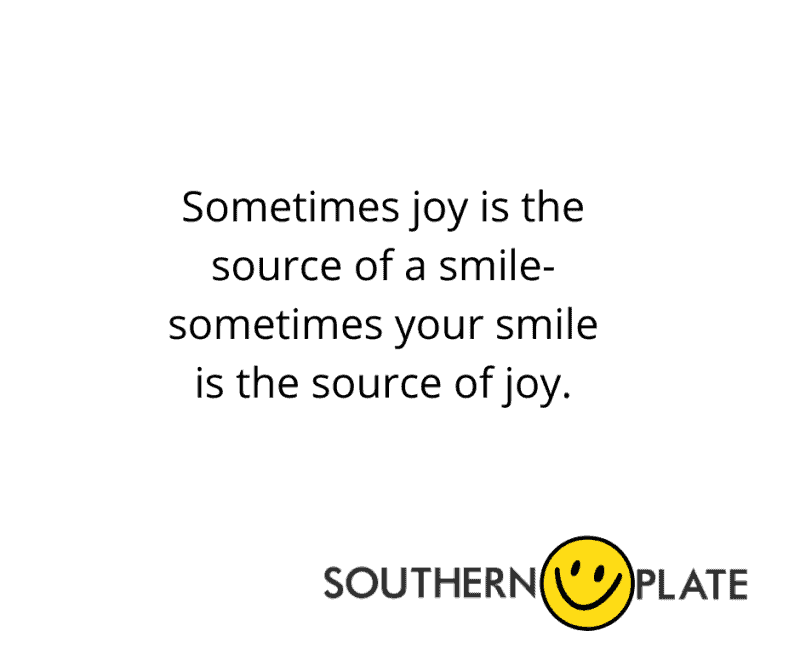 Christy – now that is something I’m going to have to make really soon. Was thinking, it would be good served with those little graham cracker sticks too. Make it easy to dip it out that way!

Yes it would Deanna!!! Great idea!

Just ordered three copies of the magazine. All your recipes feed my family, but your inspirational thoughts feed my soul. Thank you, Christy!

Oh my goodness, Thank you Dianne!!! I hope you enjoy the magazines!!

Just ordered the magazine! Can’t wait for it to arrive ( I just love a good casserole!) Thanks for your blog. You really inspire me and I adore your attitude on life. You are a beautiful person!

Oh my goodness, you are too sweet Kris, but thank you so much!!! I hope you enjoy the magazine!!

Christy, are these recipes that are not in either of your two cookbooks?

The SouthernPlate Staff
Author
Reply to  Chris A.

Chris A.
Reply to  The SouthernPlate Staff

I have not one but two on the way! Hope I get yours and Katy Rose’s autograph on both of them! One is for my daughter and one is for me.

Got my magazine coming!! Can’t wait to try some recipes and yes please have Katy Rose sign it (awesome) : )) Love your recipes, but your inspirational blogs even more. Your such an inspiration!

Well now see it’s easy to inspire others when I have people like you to inspire me! 🙂

Christy, I am sure we would all love to have Katy Rose’s autograph next to yours cause we all know that one day she will be just as famous as her Mama!

The SouthernPlate Staff
Author
Reply to  Chris A.

You are so sweet!!! I will get her to sign as many as she can. She tuckers out of autographing much sooner than I do 😉

Wanted to say I am enjoying the Come Home To Supper cookbook. I had hoped to get it and see you when you had a couple of book signings in my area, but my schedule did not work. My daughter got it for me for Mother’s Day and have been trying 2 recipes a week. Thanks for cooking with normal ingredients for normal eating people. LOL *Would you be willing to sign it at the Becoming Conference? So looking forward to that weekend.

Hey Teresa!!! You better believe I’d be willing to sign it! I’d be honored to 🙂 I am even more excited about Becoming now, knowing I’ll get to chat with you! Thank you so much for taking my book to heart and putting it to use!
Gratefully,
Christy
P.S. I often call my recipes “normal people food”, so I got a giggle out of how you said that! lol