If you’re on Pinterest of Facebook, I’d truly appreciate it if you could use one of the buttons above. Thank you so much! Now let’s enjoy some Shepherd’s Pie!! 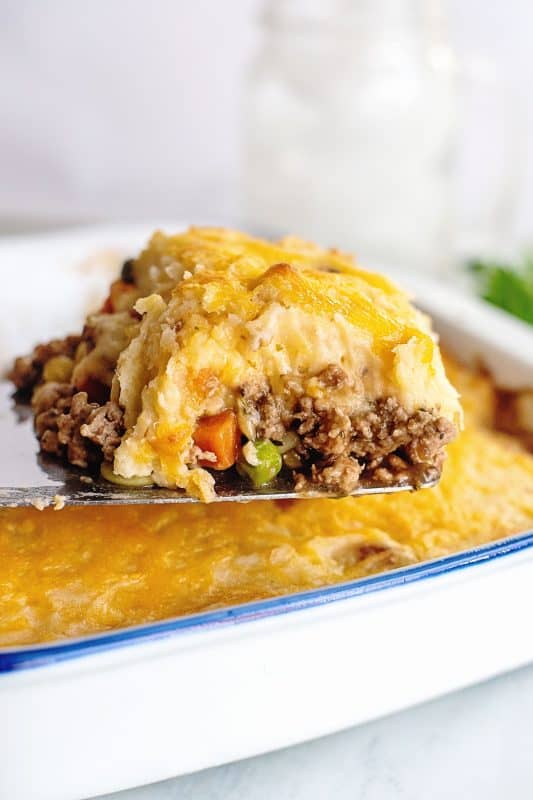 I’ve spent the last two weeks perfecting this Shepherd’s Pie. I had a few ideas for it and the first one I tried out, only a fourth of it got eaten. I made some tweaks and tried again the very next night. My son said “Shepherd’s Pie again?” and looked a little leary. Two helpings later he was smiling and telling me how good it was. The dish was practically licked clean with not a crumb left.

That is when I knew I had a winner! I’ll get to the recipe in a minute but first I wanted to share something with you.

I know this is more of a cottage pie since it has ground beef and traditional Shepherd’s Pie has lamb but where I live lamb doesn’t make an appearance too often and we always call this Shepherd’s pie. Just call it whatever cranks your tractor and we’ll both be happy farmers.

The Ingredients you’ll need for this Shepherd’s Pie recipe are:

This brown gravy mix is important.

So don’t try to substitute canned gravy or actual gravy, because this mix is going to act as a thickener for us and also lend a lot of great flavor to boot!

When it comes to veggies for Shepherd’s Pie:

Get the mixed veggies with itty bitty cubed carrots 🙂 Some of them have big sliced carrots and these take ten forevers to cook so we want to avoid those.

Tips About The Potatoes:

Instant potatoes will technically work. I don’t ever use instant potatoes to make actual potatoes. I use them as soup thickeners and crusts in casseroles but that is because my mother always made homemade mashed potatoes so instant potatoes taste off to me. HOWEVER, if you like ’em, go for it and I’ll stand on the sidelines and cheer you all the way. Your kitchen = your rules, and don’t let anyone else tell you different! Another option for this, if you don’t want to do mashed potatoes, is to get a box of stovetop stuffing mix. Mix that up according to the package directions and just use it as a topping. I’d leave out the cheese but you can certainly include that if you like.

How To Make Shepherd’s Pie 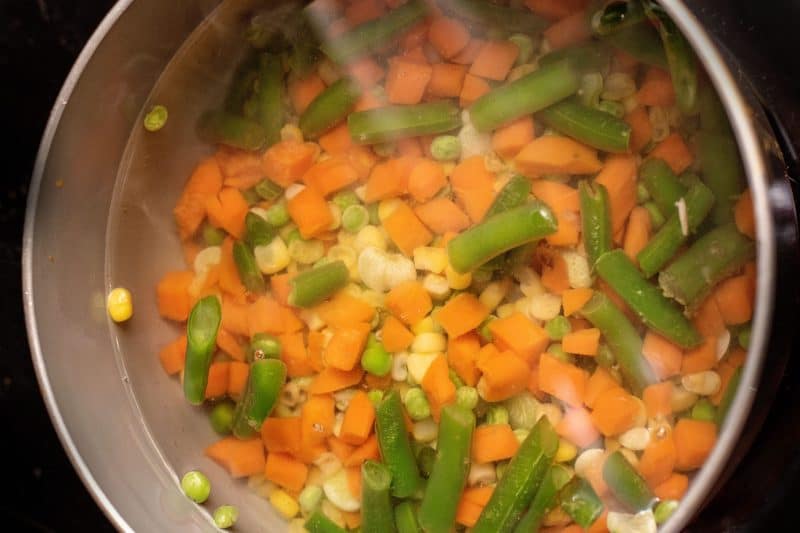 Place veggies in a medium sauce pot and cover with water.

Put over medium high heat. Bring just to a boil. 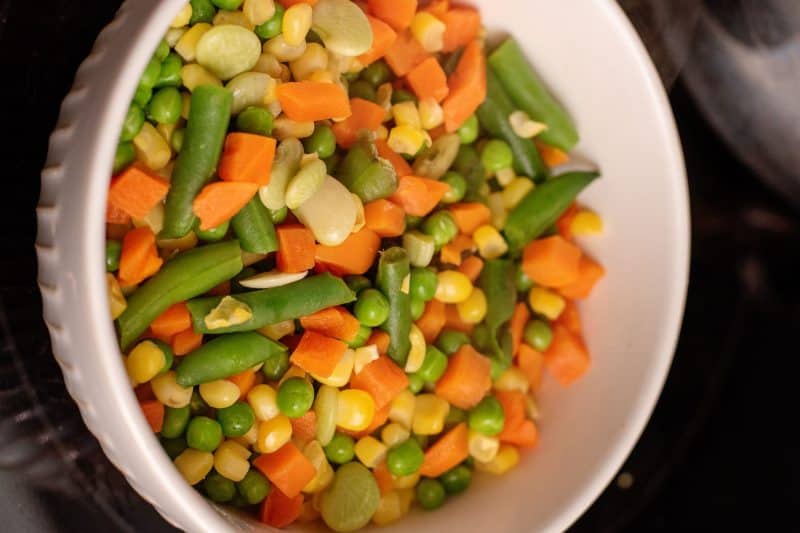 Remove from heat and drain. Place veggies in a bowl to the side. 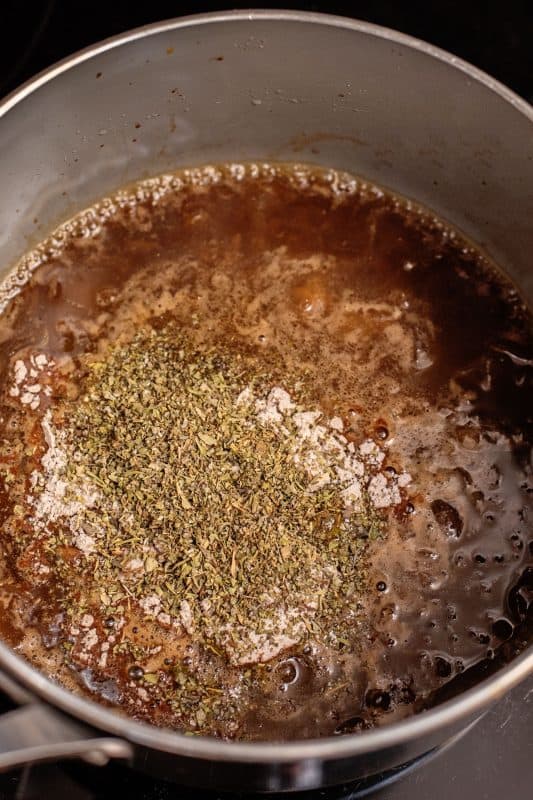 In that same pot, because there is no reason to dirty up another one, place french onion soup, gravy mix and dry Italian seasoning. 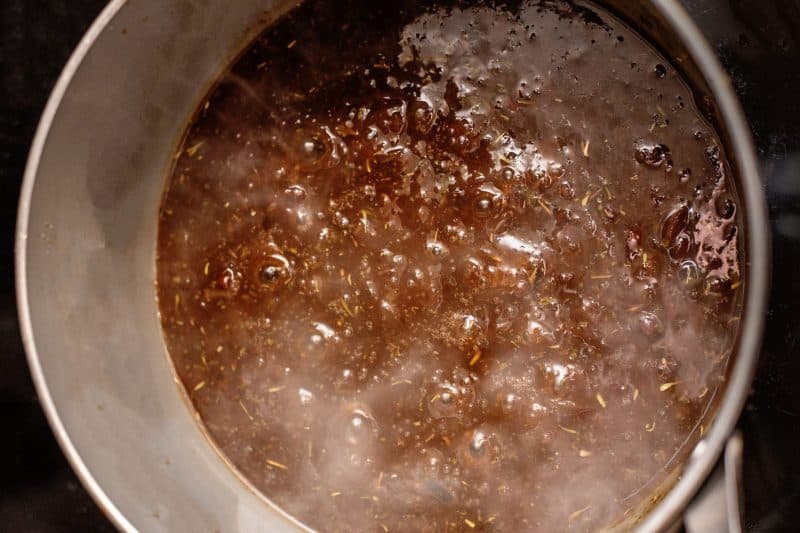 Stir that together well and cook over medium high heat until well blended and heated through, about 5 minutes or so.

Or until you get tired of fooling with it 🙂 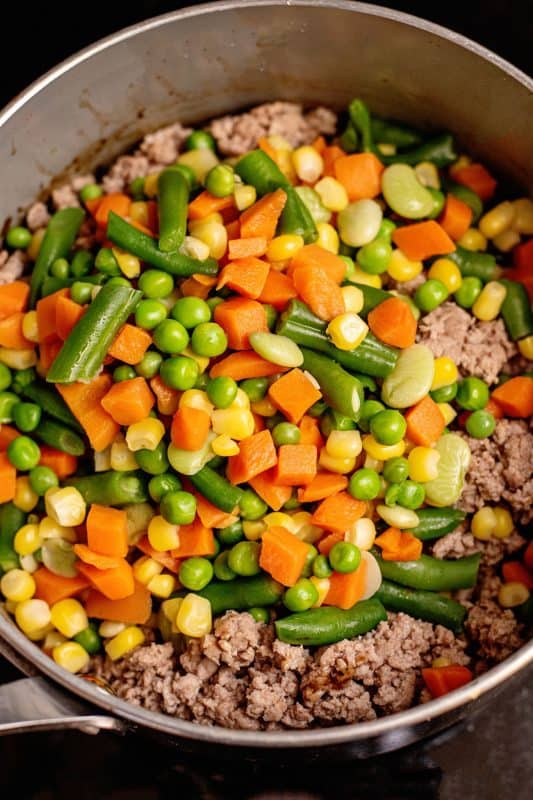 Stir in your veggies and beef. 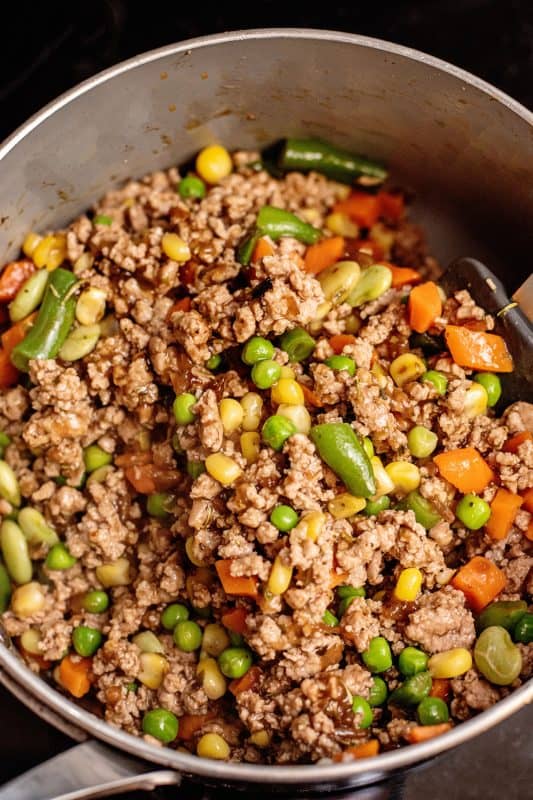 Mix that up good. 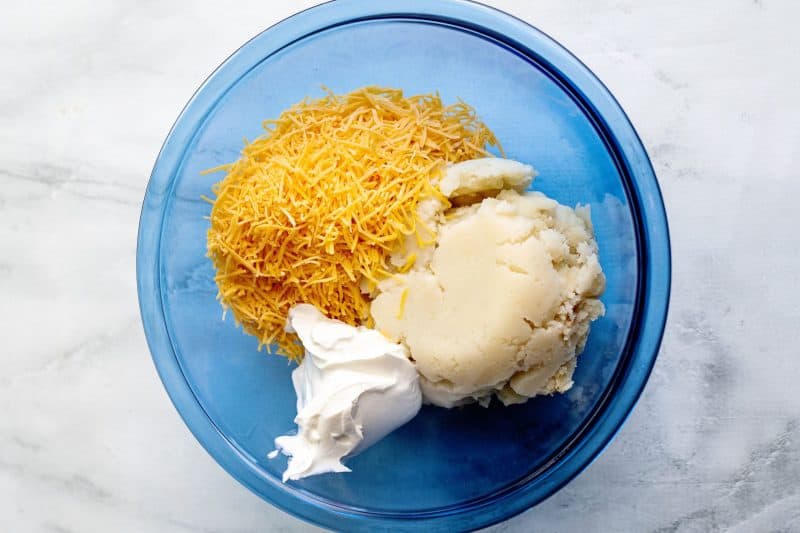 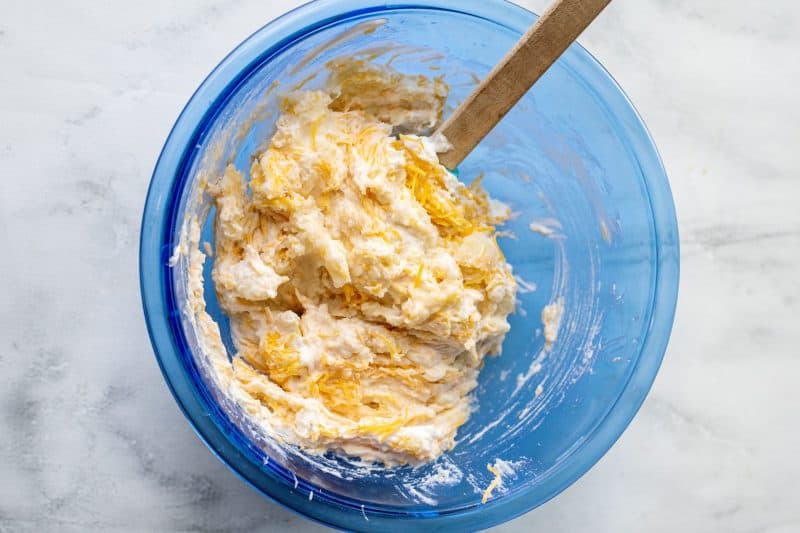 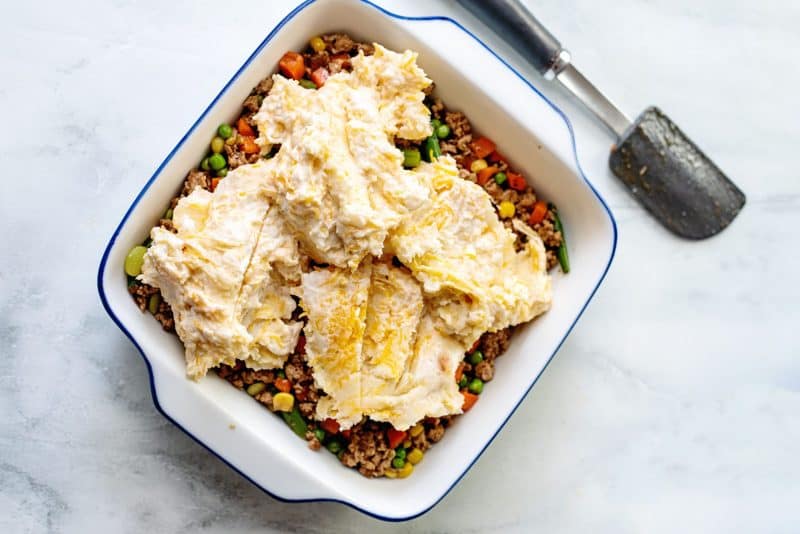 Bake, uncovered, at 350 for thirty minutes. 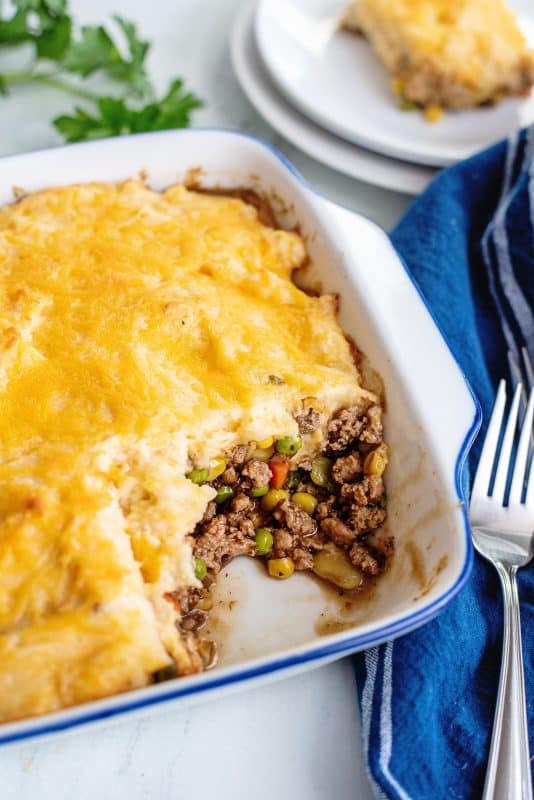 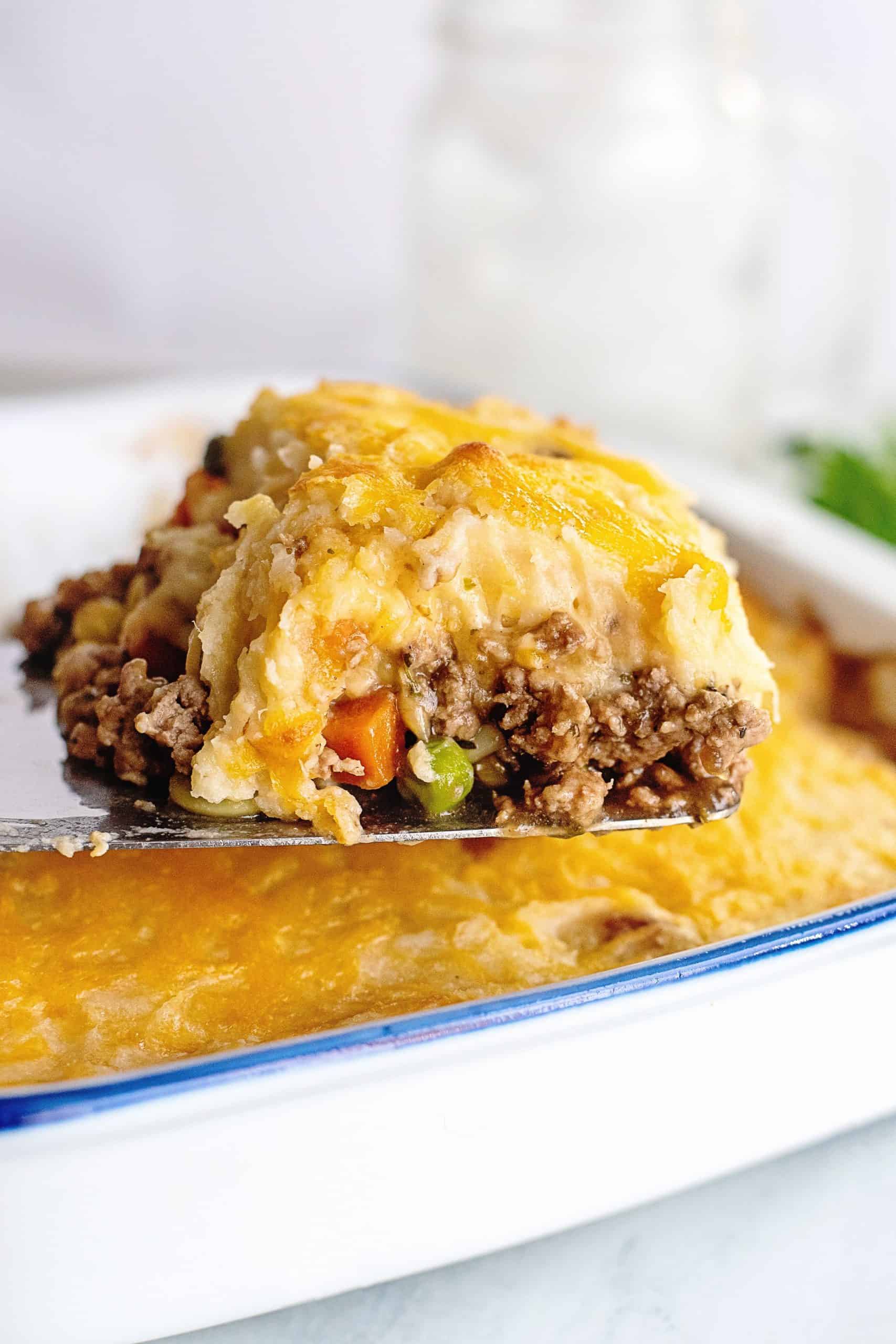 You may also enjoy these other recipes:

“The happiest people don’t worry too much about whether life is fair or not,

they just get on with it.”