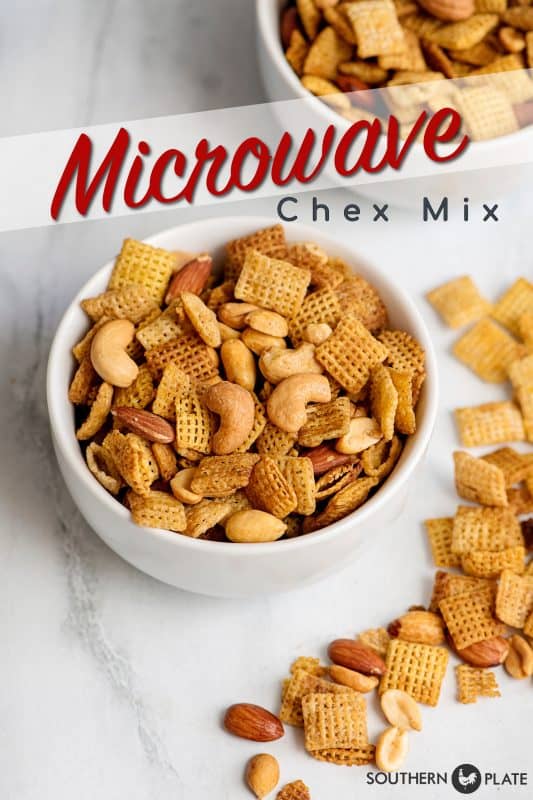 This stuff is evil. Bad. Horrible. I cannot be left alone in the house with it ~takes a ragged breath and hangs her head in shame~ I love this stuff! There are tons of recipes for Chex Mix but today I’m bringing you Grandmama’s because it is the quickest, easiest, and has the least amount of mess involved. We tend to think of Chex Mix around the holidays and football season but I think this delicious snack deserves to be made year round!

Did you know? The original Chex mix recipe was introduced in 1955 by Chex Cereals as a means of boosting the cereal’s popularity amid the growing market of sugar sweetened kid’s cereals. It was an instant hit and variations have been party favorites ever since! 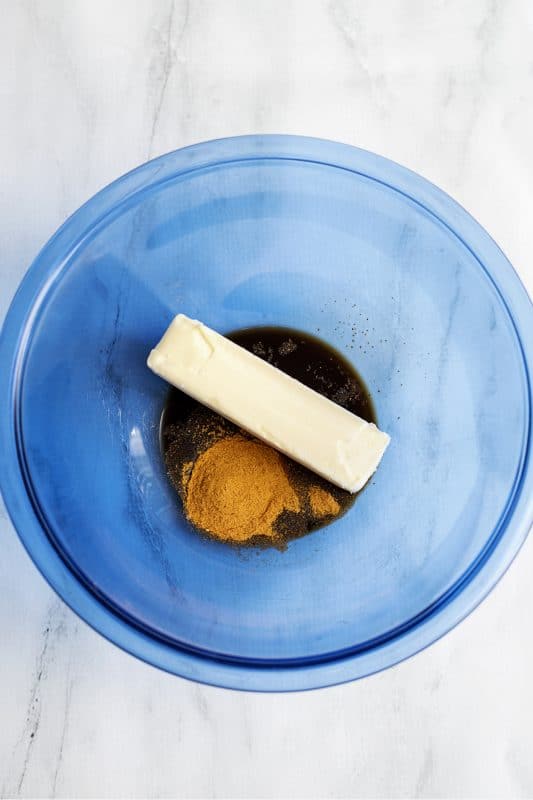 Place stick of butter, seasoned salt, and worcestershire in a large, microwave safe mixing bowl. Microwave that until melted, stir it up a bit.

While it is microwaving do a little dance while singing at the top of your lungs just to embarrass your children.  (Bonus points if they have friends over!) 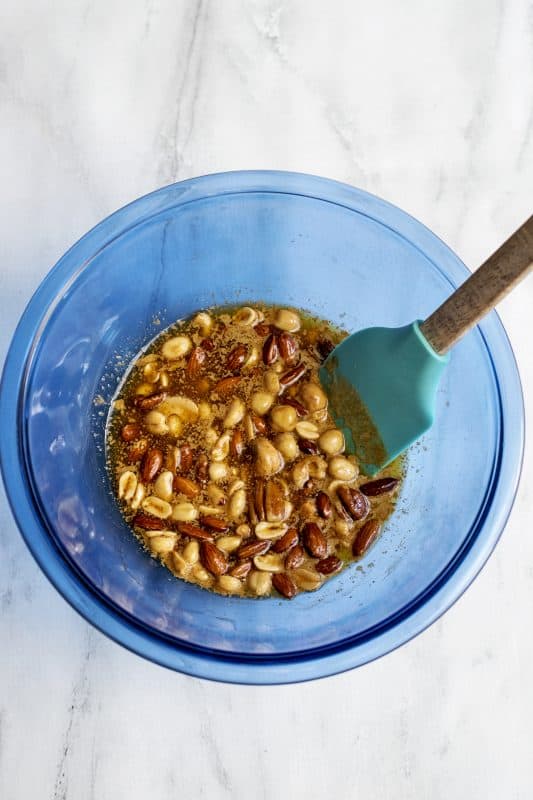 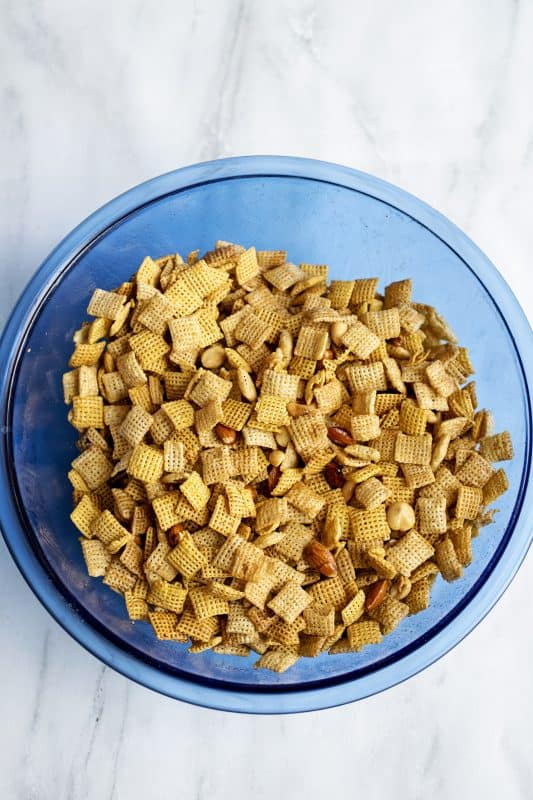 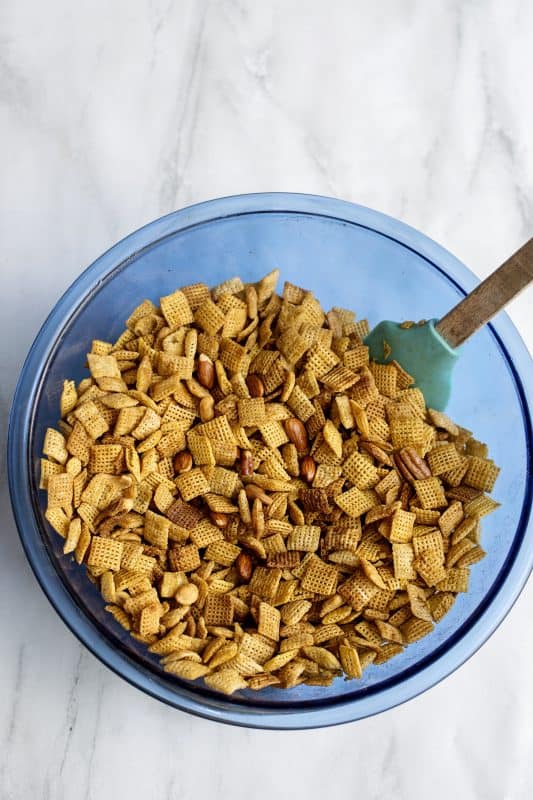 Microwave this for two minutes. Stir. Microwave two minutes more. Stir. Two more minutes – EAT! Note: if you have a super high powered microwave, it may only need one minute rather than two in that last cycle. 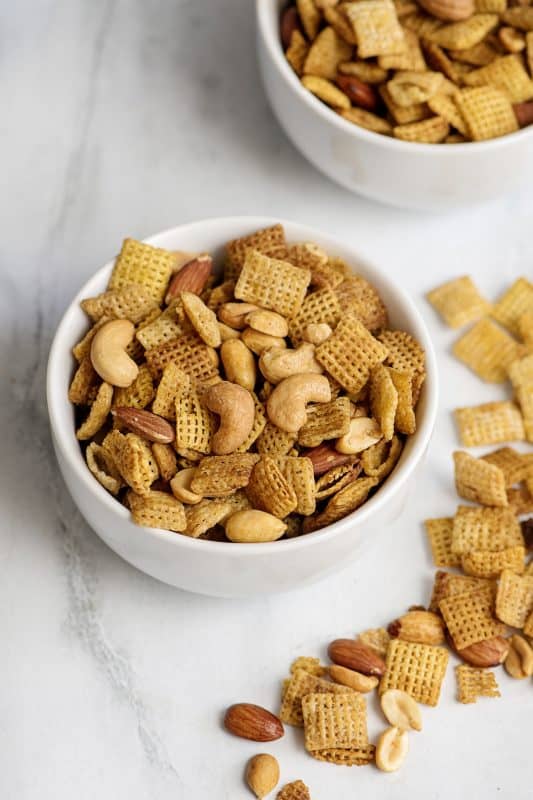 Somebody hand me the easy button, we’re done! 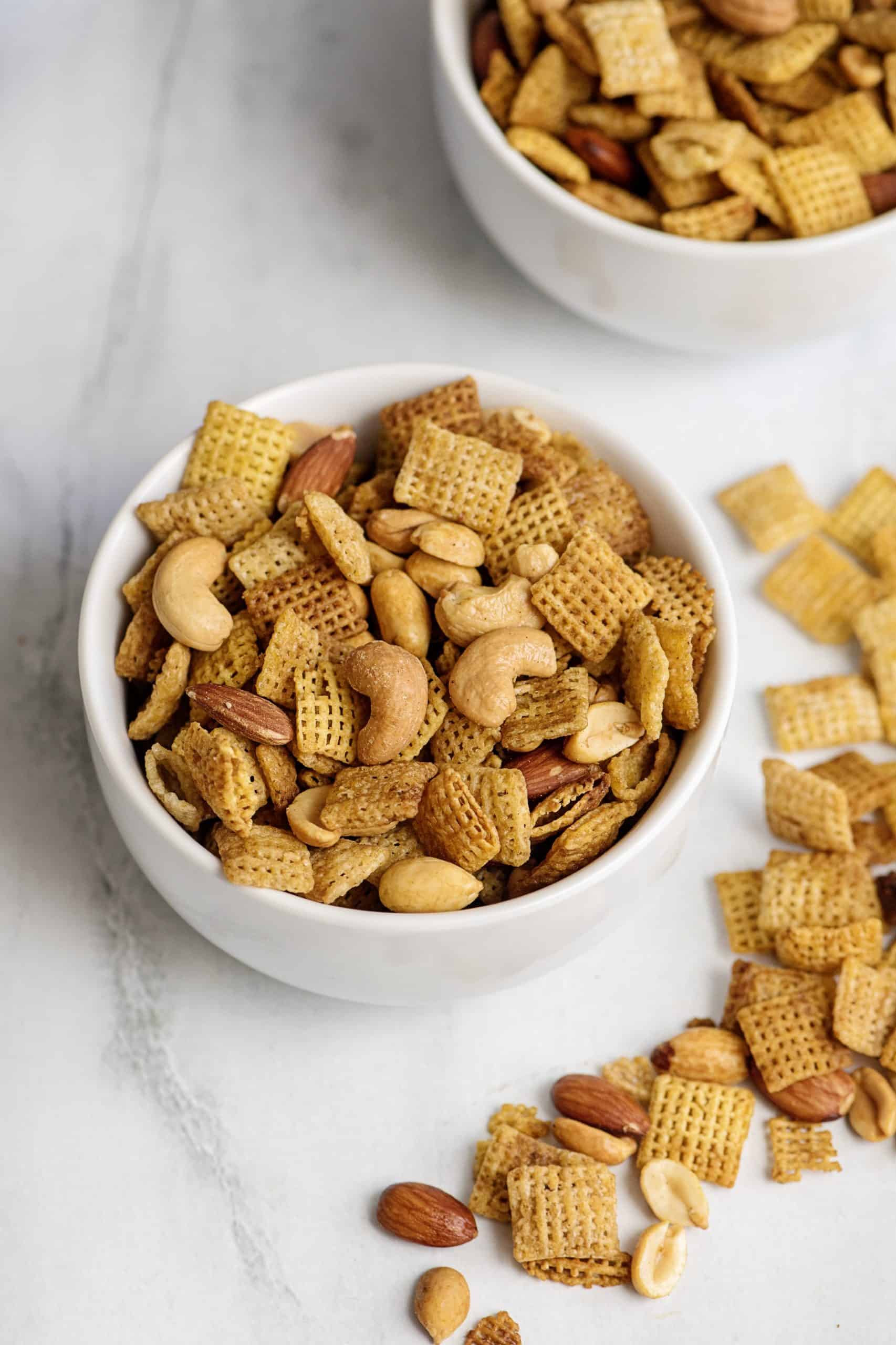 Note: if you have a super high powered microwave, it may only need one minute rather than two in that last cycle.
Tried this recipe?Mention @southernplate or tag #southernplate! 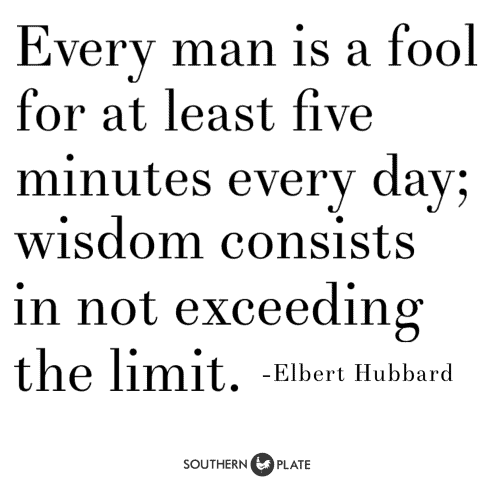