Seasoned with a uniquely earthy herb blend and roasted to perfection, Asparagus Za’atar is the perfect spring side dish!

Asparagus has become my husband’s favorite vegetable as of late. He loves it so much that he has actually taken the time to learn its name instead of calling it “that short spikey stuff I like”, so y’all know this is getting serious!

For the longest, Ricky was strictly a meat and potatoes type guy. He kept his veggie groups purely to the starches. Once the big 40 rolled around some years ago I sat down at the table one night and told him “You’re over 40 now, your body would like a green bean every now and then.” I think that was the light bulb moment for him and it began with a thought that generally separates adults from children: “Everything I eat doesn’t have to be my favorite thing in the world.” Of course, since then he’s become a green bean fanatic. I can also get him to eat zucchini from time to time and the occasional roasted tomato but carrots are still a hard sell. Baby steps, baby steps.

Za’atar is a blend of dried herbs with kind of a woodsy earthy type flavor and it’s delicious on just about anything you put it on. I like to give asparagus a quick toss in a good olive oil and then sprinkle away before roasting it. When we’re done, a quick squeeze of a lemon brings the whole dish together and makes it sing!

If you’ve never seen Za’atar, you’re not alone. I got some in a recipe kit and had no idea what it was but once I gave it a shot I knew I had to have more. It was pretty easy to find in the spice aisle at my local Kroger and I think Publix has it, too, but I haven’t seen it at Walmart. If you want to cut the chase out of your life, you can always order it from Amazon. This link will take you to a pretty good size jar for about $10, but that will last you a very long time and in my opinion, based on the flavor it gives you, it’s totally worth it.

How to make this: You’ll want to break the woody ends off of the stalks. To do this, just hold the asparagus in your hand and press along the stalk end until you find where it snaps easily. This is usually a couple of inches from the bottom. Throw these away and arrange your asparagus on a baking sheet. Squeeze about half of your lemon over this. Drizzle with olive oil and then sprinkle with Kosher salt and Za’atar seasoning. Note: You don’t have to use Kosher salt, it’s just my favorite for roasting veggies because I love the flavor of the larger grains. Pink Himalayan salt is wonderful as well but table salt will be just fine if that is what you have or prefer.

Place this in a 400 degree oven for about 30 minutes, stirring once. Remove from oven and squeeze remaining lemon over it before serving. Enjoy! 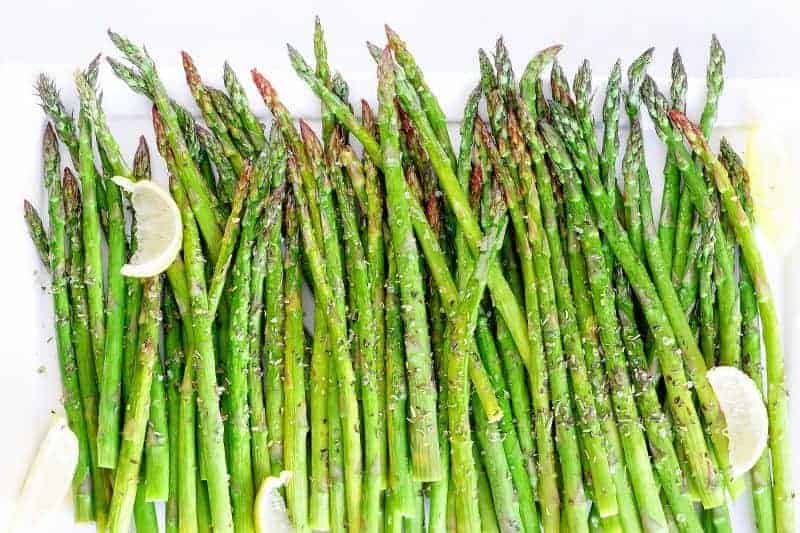 Click here or the photo below to get my Soft Unleavened Bread Recipe – with lots of delicious options (Including Cinnamon sticks!). 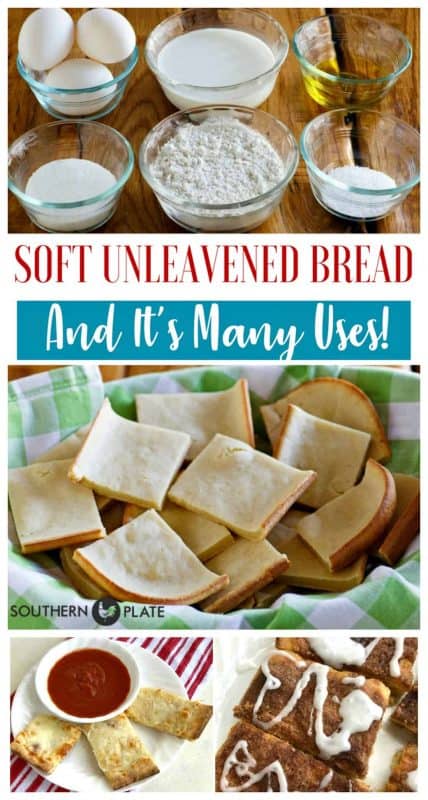 Don’t let yesterday take up too much of today.
~Will Rogers 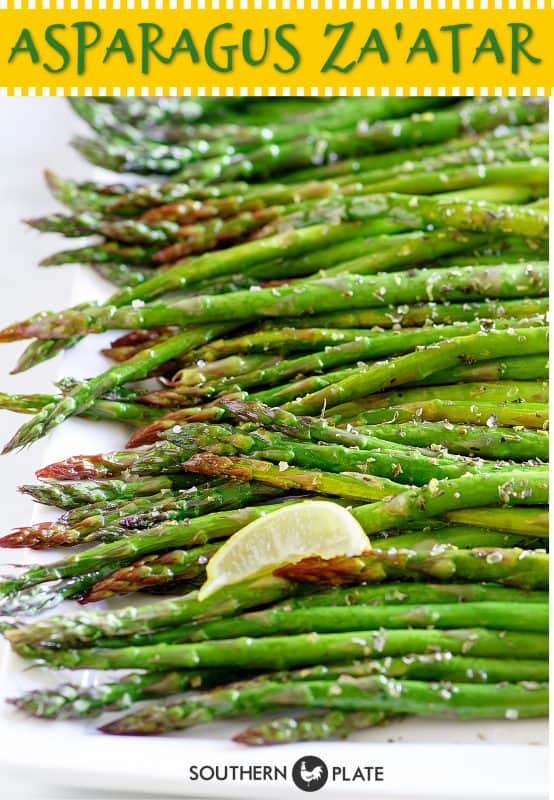